John Oxx will leave it until tomorrow to make a final decision on whether Azamour will run in the Juddmonte International at York.

The Irish trainer is concerned that the going, which is described as good to soft, good in places today, may not suit the colt who is yet to tackle anything worse than good to yielding ground.

"It was difficult, we couldn't leave him at home and it was a 48-hour declaration race so it is hard to predict the ground. We will leave the decision for tomorrow.

The three-year-old son of Night Shift was placed in both the English and Irish 2000 Guineas but he stepped up on that to win the St James's Palace Stakes at Royal Ascot last time. 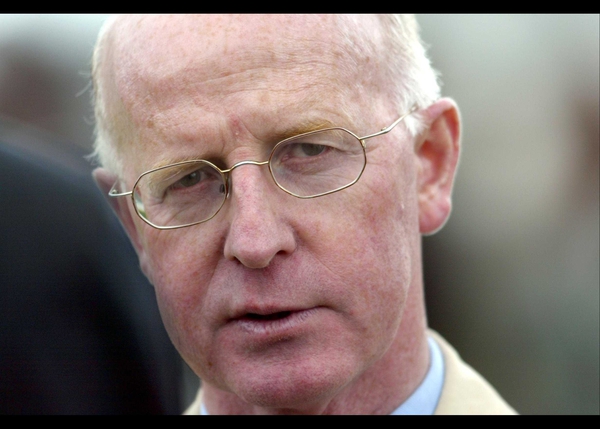