Ireland's Charlie Eastwood has driven the TF Sport team Aston Martin Vantage AMR to victory in the LMGTE AM class in the world famous 24 Hours of Le Mans race.

Backed up by his co-drivers, fellow Aston Martin factory driver Jonny Adam of Britain and amateur Salim Yoluc of Turkey, the Belfast native, Motorsport Ireland’s Young Racing Driver of the year in 2018, led for most of the race and eventually took the chequered flag just 49 seconds ahead of the Porsche 911 of the Dempsey Proton Racing team.

For a large part of the distance, Aston Martin Vantage and their two main rivals were less than 15 seconds apart, with a large number of safety car periods making the final outcome very unpredictable until the last lap.

Eastwood said afterwards: "It's amazing. It’s my third time here and the last few years, as Salih said, we were slightly unlucky.

"It was a great race and the last two and a half hours of my driving to the finish line were probably the longest of my life, just waiting for the flag to drop – what a relief! It’s a goal for nearly every driver in the world, and especially a GT driver, to win Le Mans."

The LMGTE Am category features cars which must be one year older than those competing in LMGTE Pro and a team of professional and amateur drivers.

Meanwhile, Donegal Motorcycle racing star Caolán Irwin got himself back to the front of the field at the British Superstock 600 championship hit Oulton Park this weekend.

The Irish rider took two third-place finishes at the double-header, along with fastest lap in race one, and was in the hunt for victory right up to the chequered flag in both races. 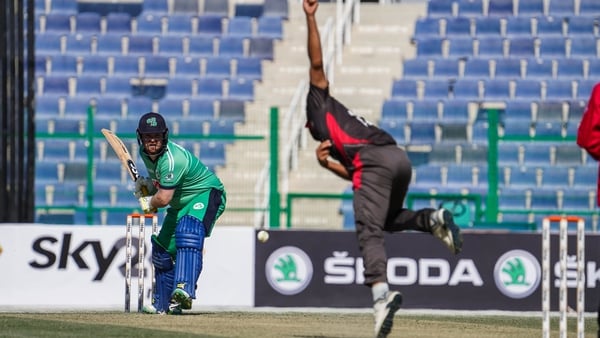 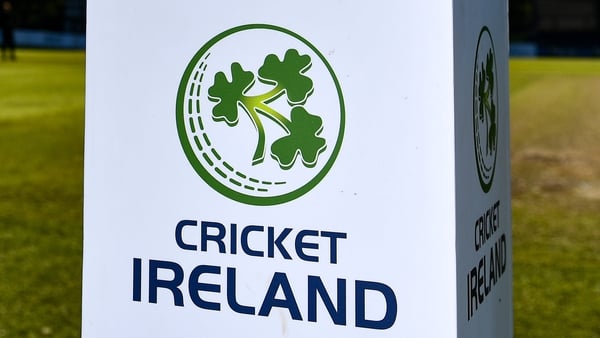 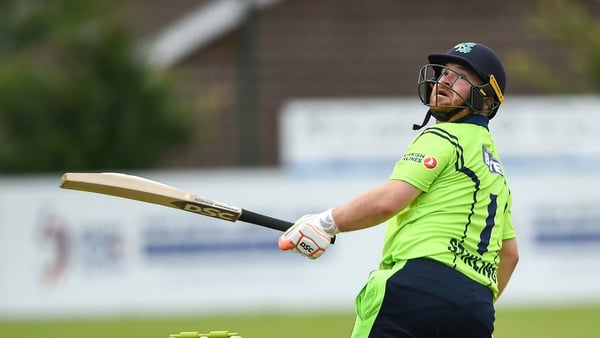 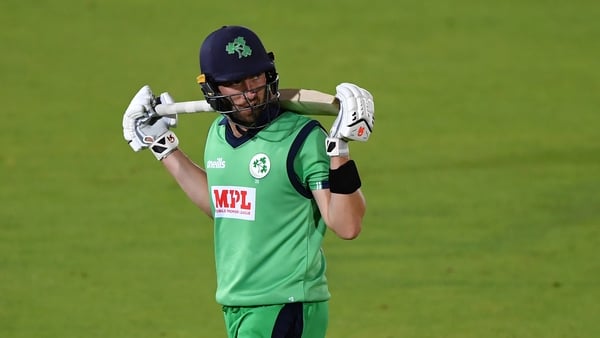