Grand Prix organisers insist the opening two rounds of the Formula One season in Australia and Bahrain will go ahead as scheduled.

The season-opening Australian Grand Prix is due to take place on 15 March, with the majority of F1 personnel set to travel to Melbourne at the latter end of this week.

In a statement addressing the coronavirus issue, Australian Grand Prix chief executive Andrew Westacott said: "We are all systems go.

"At this stage there is no indication of further travel bans, nor is there any indication that Formula One and the teams will not be arriving as usual.

"Formula One has again confirmed overnight that the Australian Grand Prix is going ahead."

Circuit officials for the Bahrain Grand Prix, which is set to take place a week after the opening round in Melbourne on 22 March, are confident their race will also go ahead.

F1 personnel who have visited high-risk countries within 14 days of their arrival in the Gulf Kingdom will be subjected to an extensive screening process.

A spokesperson for the race said: "The Bahrain International Circuit is working closely with all relevant Government departments, including The Ministry of Health and Ministry of Interior, to mitigate the threat of the coronavirus disease (COVID-19).

"Ministries have activated a number of public health measures, including but not limited to restricting travel from high-risk areas, introducing an extensive screening programme, and establishing quarantine facilities for suspected cases.

"It is in the context of these initiatives that the BIC is confident its preparations will result in a successful and safe Grand Prix later this month."

However, the MotoGP season has been hit with the first two rounds of the 2020 calendar postponed.

The opening race, the Grand Prix of Qatar from 6-8 March, was cancelled on Sunday evening due to travel restrictions imposed to limit the outbreak of coronavirus.

With immediate effect, passengers arriving in Doha on direct flights from Italy, or those having been in Italy in the last two weeks, will be taken into quarantine for 14 days.

The second round in Thailand, which had been scheduled for 22 March, has now been postponed.

This week's Moto2 and Moto3 classes will go ahead in Qatar as the riders and teams were already in the Middle Eastern state for the three-day official test at Losail International Circuit.

Golf's Commercial Bank Qatar Masters, which gets under way on Thursday in Doha, is due to go ahead as scheduled.

Monday's Serie A match between Sampdoria and Hellas Verona in Genoa has been postponed following the spread of the virus in Italy.

Six Serie A matches were called off on the weekend, including Juventus' high-profile meeting with Inter Milan.

The league has called an emergency assembly to discuss the impact the postponements are having on the fixture list. 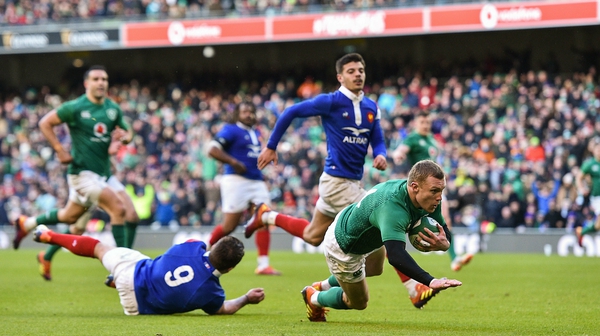