Dungannon man Meeke and Killarney co-driver Paul Nagle hit an average speed of 126.60kph to better Latvala's record set on the event a year ago by 1.2kph.

The 37-year-old Meeke led almost the whole of the four-day race over the gravel roads in Finland in his Citroen DS 3.

Breen and co-driver Scott Martin spent the morning stages first holding off the challenge of Ott Tanak of Estonia and then Belgian Thierry Neuville, who was just 6.6 seconds back. 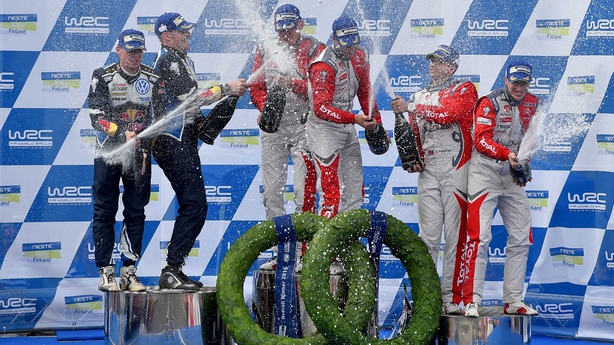 Breen then brought the fight for third to his rivals by setting the fastest time through the penultimate stage, stretching his advantage and giving him his first ever WRC stage win – eventually finishing one minute 41.3 secs adrift of the winner.

“I can't believe it. It's the best day of my life. It's been such a road to get here. I'm missing my main man and I know he's looking down on me," said Breen afterwards, as always remembering his late co-driver and friend Gareth (JAFFA) Roberts.

Meeke has climbed to ninth in the World Rally Championship standings and lies 92 points behind leader Sebastien Ogier. 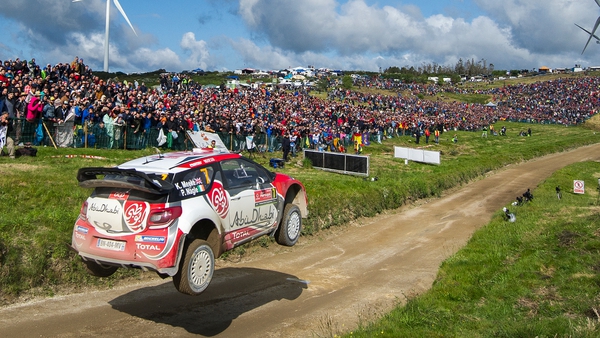