The world champion, who is bidding to win his second race in succession, and fifth in Montreal, was just six hundredths of a seconds faster than Rosberg as he claimed the 53rd pole of his career.

An impressive lap from Sebastian Vettel, only a tenth shy of the Mercedes duo, sees the Ferrari driver line up in third on the grid with Red Bull's Daniel Ricciardo fourth. 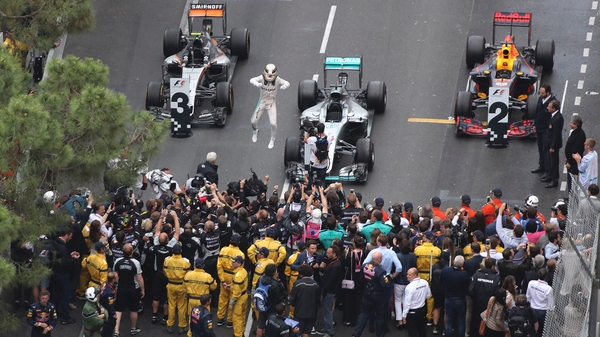