Formula One is set to revert back to last year's qualifying format for the Chinese Grand Prix after team bosses knocked back the sport's latest proposal today.

The teams, in a united letter to FIA president Jean Todt and Bernie Ecclestone, the sport's chief executive, expressed their desire to return to the 2015 system as well as turning down Formula One's latest proposal based on aggregate times.

Both Todt and Ecclestone have been against such a change, but the unanimity among the sport's 11 teams has forced them into a re-think ahead of next week's Chinese Grand Prix.

Following a 90-minute meeting between team bosses, as well as Todt and Ecclestone, in the paddock ahead of last Sunday's Bahrain Grand Prix, a new format, based on the aggregate timings of two laps in each of the three phases of qualifying, was put forward for a vote on Thursday, where it was rejected by teams.

Reflecting on the aggregate proposal, Sebastian Vettel, the four-time world champion said in Bahrain: "It's time to go to the circus. It's a good idea if you want random things to happen but Formula One should be about racing. It's a s*** idea."

Red Bull driver Daniel Ricciardo added: "Qualifying is one lap, that one perfect lap. To have an aggregate it starts to sound more like endurance racing, or something. I wouldn't be too keen on that, no."

And speaking after the race on Sunday, Mercedes boss Toto Wolff said: "All the teams had the same opinion, to go back to the 2015 format, but there are various agendas and this morning's meeting proved that it is not an easy one." 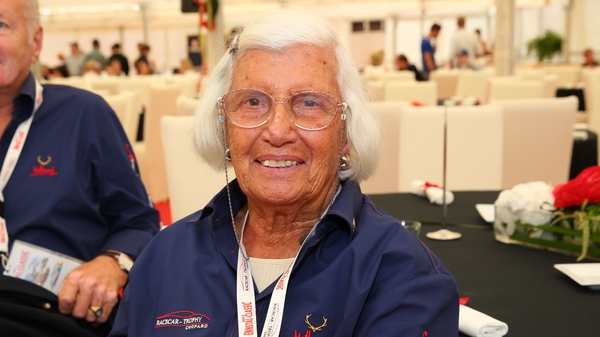