Kris Meeke and his co-driver Paul Nagle have been included in Citroën’s line up for the 2014 World Rally Championship.

Dungannon’s Meeke and his Killarney partner Nagle in the DS3 WRC next season.

Meeke came through the ranks of Citroën Racing’s promotional formulas, before driving a C2 Super 1600 for the brand in the Junior WRC.

The Northern Irishman has since made a return to the World Championship and his two 2013 appearances saw him put in some impressive performances at the wheel of the DS3 WRC.

In 2014, those occasional outings will give way to a full programme.

Citroën Racing will unveil its entire rally and track racing programme for 2014 on Monday 16 December in Versailles. 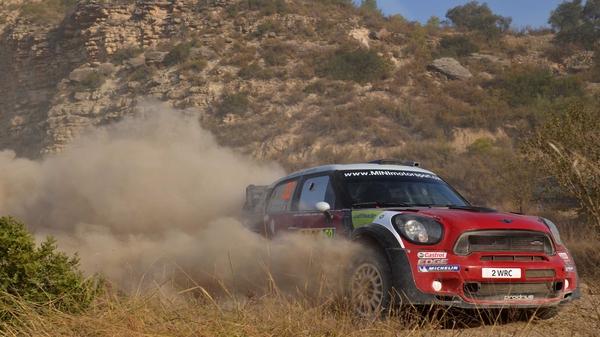