World rally champion Sebastien Loeb has broken his upper arm in a mountain biking accident, throwing his plans to land a hat-trick of titles into disarray.

Loeb was cycling near his home in Switzerland when he fell and fractured the bone in his right arm in four places.

He is certainly out of the Rally of Turkey which starts on 13 October - in which a strong finish could have seen him crowned world champion - and doubts now surround his ability to complete the rest of the season.

The Kronos Citroen driver leads the standings after 12 of 16 events by 35 points from Finland's Marcus Gronholm.

'He underwent surgery on Wednesday and will not be available to compete in Turkey. We can't really look beyond that at the moment,' he told BBC Sport online.

'We feel bad for him because he's an exceptional individual. But he's an athlete and athletes recover faster than us.' 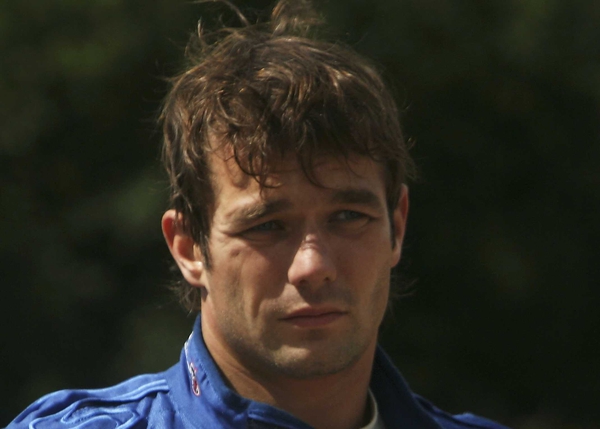 Loeb racks up another win Motorsport