Cork and Dublin show one change to their respective sides for Sunday's TG4 Ladies'  All-Ireland senior final at Croke Park.

Doireann O’Sullivan has recovered from injury and her cameo in their semi final victory over Kerry was enough to earn her a starting place for the reigning All-Ireland champions ahead of Rhona Ní Bhuachalla.

Hannah Noonan has earned a starting spot for Dublin in place of Nicole Owens after making a big impact following her introduction in the semi-final win over Armagh. Lyndsey Davey will captain the side again from full-forward on a team that only contains seven of the players that started last year's decider. 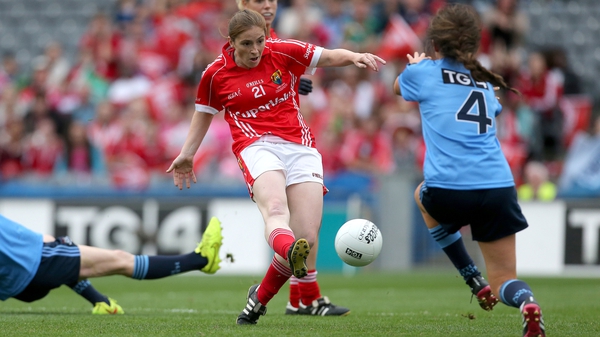