The nominations for the 2008 Ladies Football All Stars were announced with All-Ireland finalists Cork and Monaghan leading the way with ten nominations each.

The winners will be revealed on 15 November at a ceremony in the City West Hotel in Dublin.

While Monaghan’s nominations are spread across the outfield categories, Cork have a notable absentee from the full forward selections.

Championship top scorer and Golden Boot winner, Valerie Mulcahy was denied an opportunity for consideration under Rule 266 after receiving a straight red during Cork’s semi final victory over Tyrone.

After their four-in-a-row season, however, the Rebelettes unsurprisingly have a number of familiar faces in the list, including double All Star Juliet Murphy, Briege Corkery and captain Angela Walsh.

Monaghan are seeking their first All Star award since 2004 when Christine O’Reilly was named and she is amongst the nominees this time around. Captain Niamh Kindlon is on the list after an inspirational season, as is Magheracloone sharp shooter Edel Byrne after her explosive return to the inter-county scene.

17 counties are represented altogether in the 2008 list of nominees, compared to 13 last year, reflecting the increasing competitiveness within the game.

Semi finalists Tyrone and Mayo have 13 each, with Mayo star Cora Staunton is in line for her sixth award, while Junior finalists Derry, Kerry, Down, Galway Dublin and Tipperary have two. Sligo, Armagh, Kildare, Clare, Cavan, Longford and, after a disappointing season, Laois each have single nominations.

Making the announcement, Ladies Gaelic Football President Geraldine Giles said: ‘A new All Star Committee was constituted this year with a seven person committee replacing the old system whereby team managers submitted nominations and this has worked out very well.

‘Monaghan and again Cork have had outstanding seasons and this is reflected in the list of nominees, but I am delighted over all that 17 counties are represented, a clear indication of the strength of the game across the country at all levels.’ 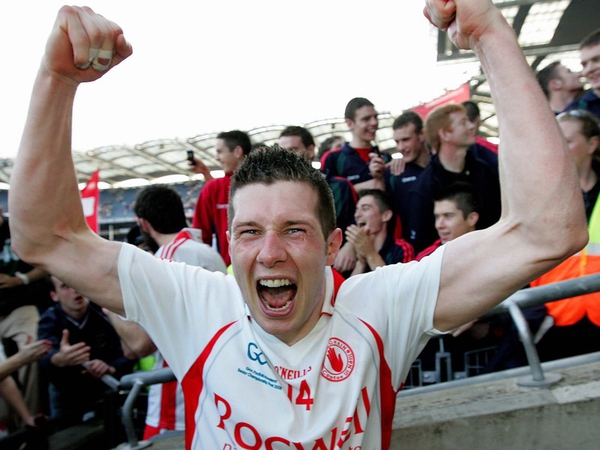