Johnny Kelly is set to become the new manager of the Offaly hurlers after being recommended by the county's management committee.

Kelly will replace the outgoing Michael Fennelly, who stood down in July after three seasons in charge.

There had been speculation that Kelly would come in as a coach under Tipperary men Eamon O'Shea and Liam Sheedy, but he will instead lead the team in 2023.

He has previously served as Faithful County coach under Fennelly while he also guided his native Portumna to the 2009 All-Ireland Club title.

Kelly led Coolderry to an Offaly senior title in 2015 and in 2019 he managed Borris-Ileigh to a first Tipperary title since 1986.

He is currently in charge of Nenagh Eire Óg who face JK Brackens in the Tipperary quarter-final this weekend.

Offaly will play in the Joe McDonagh Cup next season and will operate in Division 2A of the Allianz League.

"The Management Committee of Offaly GAA is pleased to recommend the appointment of Johnny Kelly as the new manager of our Senior Hurling team," Offaly GAA said. 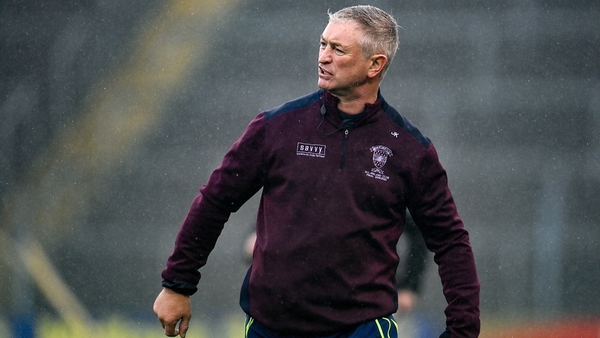