Despite a second-half rally, the Tribesmen went down on a 2-18 to 0-20 scoreline and it prompted Cunningham to give his charges a stark reminder of what is expected of them.

Speaking to RTÉ Sport after the debriefing, the Galway supremo said: “We have to be honest and say we have improvement areas and we have to work on those.

"The first goal was a killer. The ball was worked too easily from the throw-in"

"It’s not good enough to say ‘I understand and I’m going to work on them’.

"Actions speak louder than words. The next day will present a different challenge [against Kilkenny] and we've got to be ready for it."

Two goals shortly after half-time were key to Tipperary’s victory. The impact on Galway was telling as they had the benefit of a strong breeze in the second period after only trailing by three points at the break.

Cunningham was disappointed with the defensive lapses that led to the concession of the green flags, though he took some positives that Galway did eventually make a game of it.

“We were disappointed to have shipped two soft goals,” he said.

"The first goal (after 16 seconds of the second half) was a killer. The ball was worked too easily from the throw-in, through midfield, the half-back line and full-back line. We have to be able to cut those runs off.

"That said, I thought we showed great spirit and fight in the second half to come within three points at one stage.

“We then hit a couple of bad wides. If we had a bit more control and a bit more time on the ball we should have converted a few more points.” 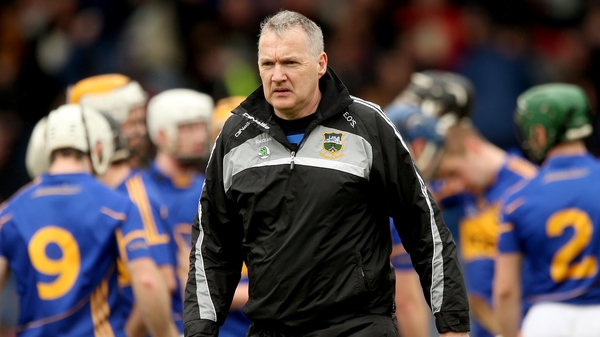