Kilkenny bagged their third successive All-Ireland title with a one-sided victory over Waterford in last month's final and their players have been rewarded for some stunning displays.

Among the backs, only Tipperary's goalkeeper Brendan Cummins and their half back Conor O'Mahony break up the Cats' monopoly on places.

Shane McGrath is named among the midfielders, leaving Tipperary the second most represented county with three players.

Cork's Ben O'Connor earns a place among the half-forwards alongside Henry Shefflin and Eoin Larkin, while Eddie Brennan is joined by Joe Canning of Galway and Waterford's Eoin Kelly in the full forward line. 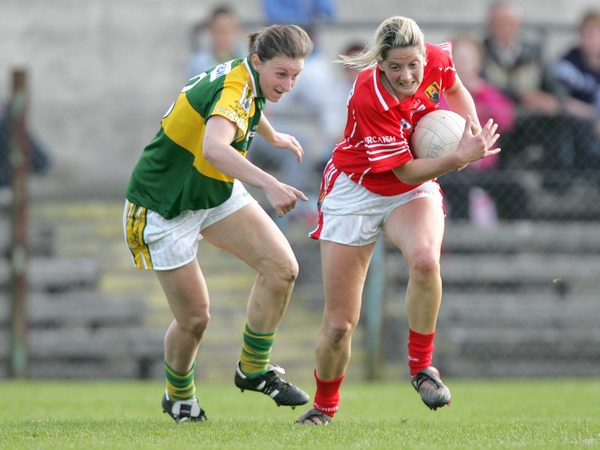