Following last night's deliberations by the Central Hearing's Committee, Clare County board chairman Michael McDonagh has threatened that Clare could pull out of this years Hurling Championship.

Three Cork players were also suspended, with the Rebels' John Gardiner being the only player called before the CHC to escape a ban.

A meeting was due to take place in Clare where the board will decide what course to take.

Should they decide to appeal the bans their case can be heard tomorrow night by the Central Appeals Committee.

Cork are also considering their options tonight and manager Gerald McCarthy will delay naming his team for the Munster Hurling semi-final with Waterford on Sunday. 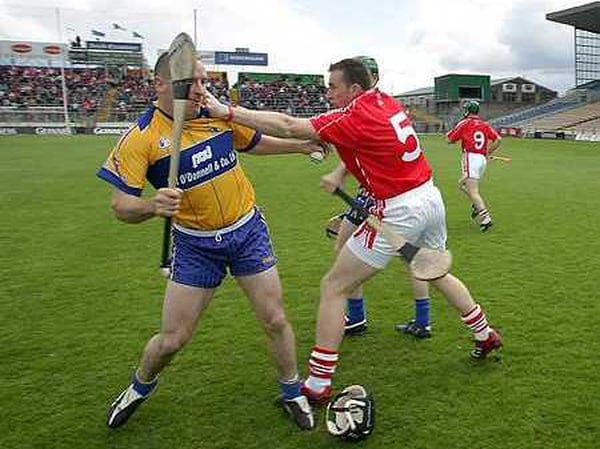