Seamus Power carded an impressive 66 at the AT&T Byron Nelson in Texas in an opening round which was lit up by Colombia's Sebastian Munoz.

Munoz carded a 12-under par round of 60, including a remarkable inward nine of 28 to sit four strokes clear of the field at TPC Craig Ranch.

Tied for second on eight-under par are Chile's Guillermo Mito Pereira, Korea's Lee Kyoung-hoon and the US pair Peter Malnati and Justin Lower.

The Waterford-born Power, who recently made his major debut at Augusta, performing creditably across all four days, sits tied-6th after a fine round of 66, incorporating seven birdies and a single bogey. Power began brightly with three successive birdies from 4-6th.

Another birdie followed on 11 before a hectic finish. Power got to five under after birdieing the 15th before his only bogey of the day on 16. However, he quickly recovered the ground, finishing with two successive birdies to leave himself in a strong position.

World No. 1 Scottie Scheffler, Dustin Johnson and Jordan Spieth are well placed in an intimidating batch of players at five under.

The other Irish entrant, John Murphy, carded an opening round of 76 and is at four over par. 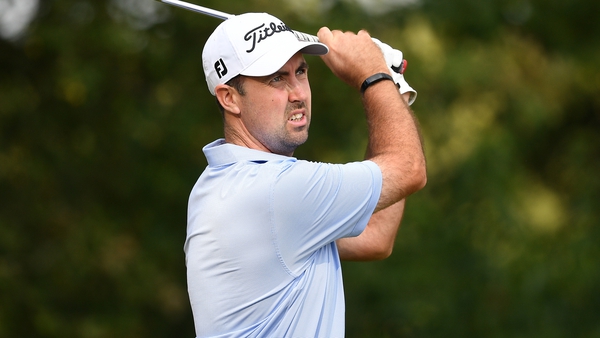