World number three Rory McIlroy said it was “imperative” to take advantage of the weather conditions on a testing day at the Dubai Duty Free Irish Open at the K Club.

McIlroy has failed to make the weekend action for the last three years and as tournament host, admitted he was desperate from an improvement in front of his home fans.

With that in mind, he was more than satisfied with an opening day 67 which leaves him in second place, just two shots off leader Danny Willett.

The 27-year-old said that while he was fortunate that his afternoon tee time meant he avoided the worst of the inclement conditions at the Kildare golf course, it was important to make the advantage count.

“It’s great to start the way I did today,” he told RTÉ Sport.

“I knew it was imperative to get off to a good start knowing that we were getting the best of the conditions.

"The guys out there this morning really had to battle the elements with the rain and wind and we didn’t get any rain.

"To take advantage of that was great."

McIlroy hit just one bogey but the man to catch is the Masters champion Willett.

A bogey at the par-4 17th was the only blot on his copybook and three birdies on the front nine, followed by five after the turn sees the English golfer out on his own at the top of the leaderboard. 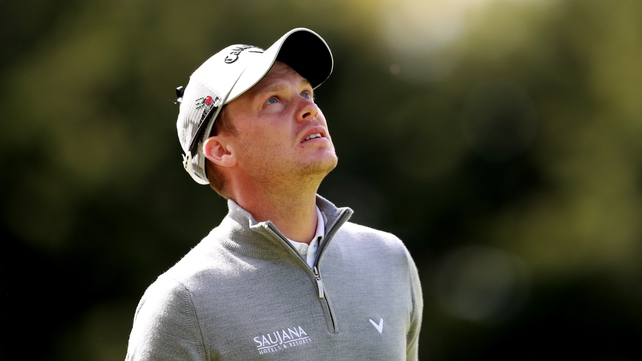 He admitted that given what the players faced today, he was very happy with his 65.

“I’d have taken it this morning. I looked out the window and it was a bit miserable and raining,” he said.

“It was just a really good day all round. I holed a few putts and you walk off with a good score.”

Again it was nerveless play on the greens, so evident from his sensational win at Augusta, which set him apart.

“It was very good,” he admitted when asked about his putting.

“I’ve been doing a lot of work.

“Last week it didn’t quite go as well as planned, but we were a little bit tired and rusty, so this week was kind of me trying to get back to what I do and it’s paid off thus far.” 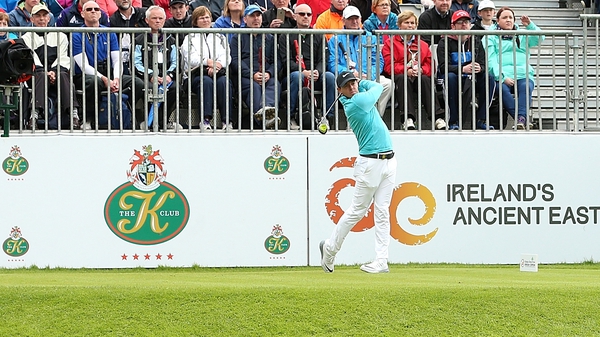 As it happened: Irish Open - Day 1