Danny Willett has joined the PGA Tour following his victory at the Masters earlier this month.

The Yorkshireman, who will remain part of the European Tour, will take part in the Irish Open at the K Club next month as planned.

The PGA Tour announced Willett, 28, has received a five-year exemption on the US tour, taking him through to the end of the 2020-21 season.

The move comes a little over a week after Willett won at Augusta by three shots from Jordan Spieth and Lee Westwood for his first career major.

Willett was awarded 600 FedExCup points for his Masters win which, combined with the 44 he took at the Valspar Championship earlier in the year, place him 27th in the standings ahead of the Valero Texas Open.

Willett has begun the 2015-16 season with three top-five finishes in five US tour events, also winning the Dubai Desert Classic, and has risen to number nine in the world. 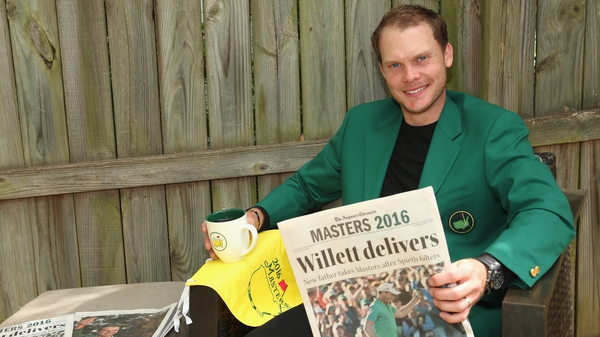