Disgruntled Limerick boss John Kiely took aim at opponents Galway and the GAA and following their Allianz League defeat to the Tribesmen this afternoon.

Of major concern to the double All-Ireland-winning Treaty manager was the number of frees awarded by referee James Owens and the manner in which Galway earned some of them.

Limerick conceded 22 frees to the hosts' 14.

"I completely agree some of those frees are frees, on our behalf," Kiely told reporters after the 0-26 to 1-17 defeat.

"But when a player has the ball and they run at you and throw themselves on the ground and they are roaring and shouting, that’s embarrassing. That’s not part of the game.

"There were some clear examples of simulation there today. A couple were very embarrassing.

"None of us want to see that brought in as part of our game. Having said that the referees’ interpretation of the rules and our understanding of that is at an all-time low, in my opinion." 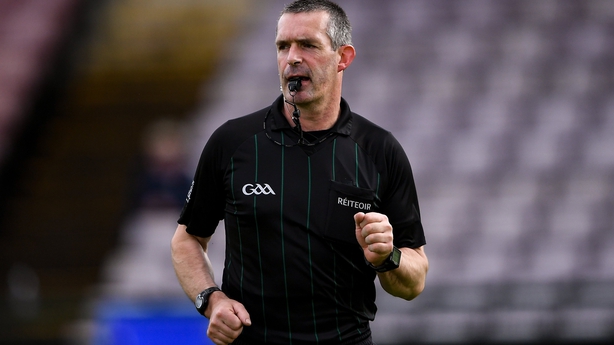 There has been much talk over the last year about rule-tinkering in the game and the GAA's Congress brought in a cynical foul rule last February.

Kiely added: "It does appear that the game has changed in the last four months while we’ve all been at home.

"And someone has decided to take the tackle out of the game. I’d love to know who they were and when it was decided.

"We had nobody here watching the game today and in 12 months' time we’re going to have nobody watching it if it’s 36 frees they are going to be sitting down to watch.

"I think the people at home today were saved 20 euros because that wasn’t a spectacle anyone would like to be part of. 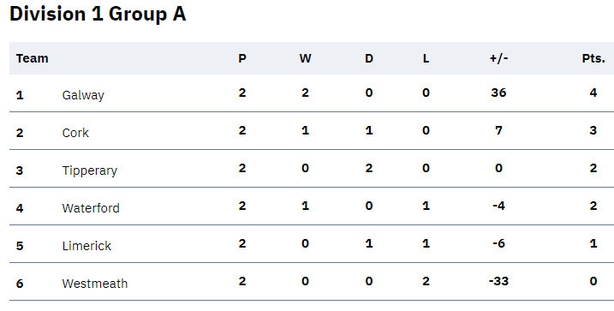 "Unfortunately, we’re in a position where we’re in two weekends in a row where we should be talking about how great it is that the teams are back on the pitches and the quality of the performances and so on and so forth.

"We’re stuck unfortunately in this area where we’re discussing rules. When we’ve never had to have those conversations in the past. I’m involved a long time now, and I can never remember having to have conversations about rules.

"Why have we come to the point where we’ve had such a fantastic game that everybody was enjoying.

"We had players today who were being physically held from running — an opposition player even hurt himself trying to prevent a player from running.

"It was in open view of our umpires, our linesmen, our fourth official, and our referee, and they couldn't see it and it persisted throughout.

"And yet a player can put a hand in in a tackle and within a split-second it’s a free."

The loss was Limerick's first defeat since 2019 and leaves the Munster side with just a solitary point from their opening two games, with a trip to Waterford up next.