The winds of change appear to be blowing in the GAA and former Waterford hurling managers Derek McGrath and Páraic Fanning  are excited by what future seasons might look like.

The never-ending discussion regarding the unwieldy fixtures calendar in its current guise is getting more attention of late, with the Gaelic Players Association (GPA) drafting a proposal for consideration to shorten the season for inter-county players.

The players group is looking to have their new template discussed when Croke Park fixtures bosses meet in mid-August, with their proposal outlining an inter-county season that begins in February and runs until July.

Speaking on the RTÉ GAA podcast, Fanning says the association is now presented with the perfect opportunity – given the Covid-19 disruptions – to finally tackle the issue in a meaningful way.

"I'm delighted to see the GPA come with something to the table," he said. 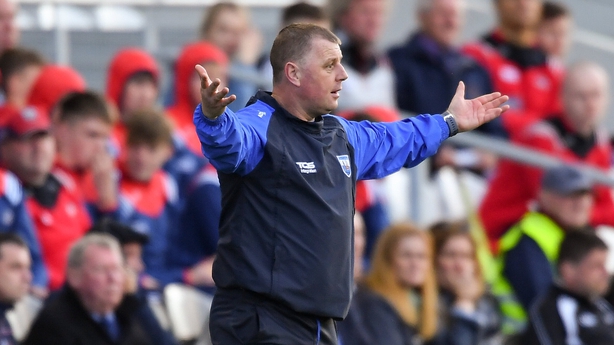 "I’ve been consistent in that I do feel there needs to be club activity in the summer and there also needs the room for inter-county players room to breathe.

"The condensed season is very possible.

"It’s exciting to hear people talk of blank canvasses and it’s a huge opportunity now for the GAA to do something really positive for the entire GAA population, club and county and that could lead to the association prospering even further."

Fanning’s predecessor in the Déise hotseat McGrath echoed those sentiments, and says club issues remain at the forefront of his thinking.

"I had a very brief inter-county career, just three or four years, but I was a club player for 20 years," he said.

From his own experience managing club and county, he believes players would favour a split season, and one that allows everyone recharge the batteries.

"This [GPA proposal] will give the club players certainty. I don’t think you would need to come back in January for pre-season, you could come back post St Patrick’s Day."

Another knock-on effect could be the restoration of the importance of the Sigerson and Fitzgibbon Cups, and McGrath feels students involved with inter-county panels should be left to concentrate solely on third level while those competitions are still ongoing. 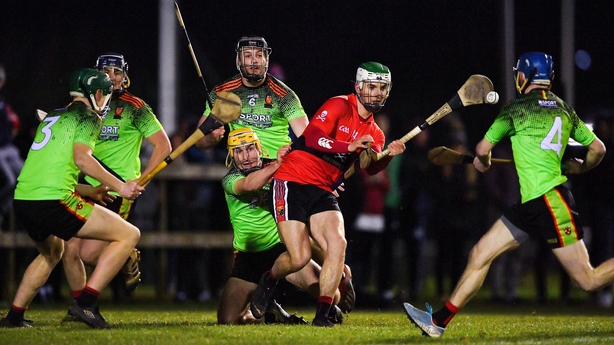 "Let them train with the colleges and socialise, enjoy college atmosphere and widen the inter-county panel berths for guys to come back into pre-season," he said.

McGrath suggests a little innovation could go a long ways in the club game. Provincial leagues could be an option, to run alongside the inter-county game rather than at loggerheads.

"When Waterford play Limerick in the league, why couldn't De La Salle take on Na Piarsaigh as well?

"If you went cross pollination, ran it with the county games, it would be almost Féile like gatherings and I think there would be buy-in.

"Because there is so much debate, I think it’s an ideal opportunity to bring in sponsors for the club game."