Rather cloudy to start the day on Sunday with some mist and drizzle. However, it is expected to brighten up with good dry periods for a time. However, by late afternoon cloud will thicken in the southwest and rain will spread across much of Munster and Connacht by evening time. Maximum temperatures of 5 to 8 degrees.

Weather to hurl or not 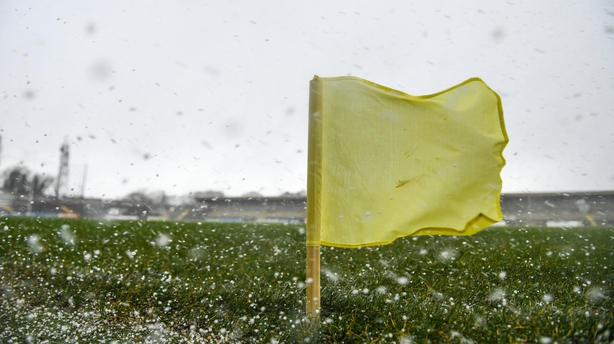 For the third year in a row, the elements have disrupted the best laid plans of mice and GAA fixture planners.

Last week's postponements due to Storm Dennis, which oddly enough mostly affected Group A of Division 1, mean that the final will have to be pushed back from the original intended date of 22 March and will now likely be a double-header with the football final, as it was in 2019, a week later.

High winds were the cause of Galway v Tipperary and Limerick v Waterford being called off last week and authorities will be hoping this weekend's gusts aren't worse than forecast.

Those games will be re-fixed, meaning two of this week's match-ups are between teams that have had three weeks off against one. Will Tipp and Limerick be rested or rusty against Westmeath and Cork respectively? 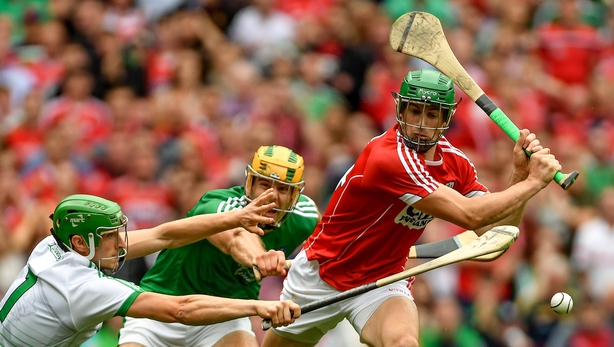 Today sees the latest installments in two of the the fiercer rivalries of recent years.

Limerick and Cork have had some fascinating battles since John Kiely took charge in 2017.

The Treaty men won an epic All-Ireland semi-final on the way to lifting Liam McCarthy in 2018 but lost in both League and Munster to the Rebels last year - not that it stopped them claiming both titles.

Limerick are one of three remaining unbeaten teams alongside Waterford and Clare and were impressive in beating Galway and Tipperary.

Cork have edged Tipp and Westmeath since going down to the Déise first day out and will welcome the chance to test themselves against the form team of the division at Pairc Ui Chaoimh.

Damien Cahalane is suspended after seeing red against Westmeath so Robert Downey comes in as does Mark Coleman.

Galway enjoyed a double over Waterford in 2017 in the League quarter-final and All-Ireland final but Sunday's opponents twice got the better of them last year.

Waterford fought back to win in both the 1B meeting and League semi in 2018, the latter game when Joe Canning sustained a groin injury that torpedoed his season.

Canning has been named in the starting XV for the trip to Walsh Park.

Fintan Burke, a cousin of David and Eanna, is in line for his debut having been named at left wing-back.

Clare are three from three in Group B and can secure their place in the knock-out stages by beating Kilkenny in the League for the third year in a row.

The Banner seem to have tightened up defensively under new manager and former full-back Brian Lohan - they didn't concede a goal in their wins over Carlow, Wexford and Laois.

John Conlon returns from suspension to captain the team from full-forward.

Kilkenny have raised seven green flags, however, just one less than Cork, and will be confident of hitting the net against Clare at Nowlan Park as they seek to get back on track after losing to Wexford.

Most of the Ballyhale bunch remain absent as they recover from their All-Ireland club winning exertions, as does Padraig Walsh, who won the intermediate crown with Tullaroan. However, Adrian and Darren Mullen will line out in Nowlan Park.

Tipperary host Westmeath at Semple Stadium after the scheduled venue of Nenagh failed to pass an inspection.

The Lake men pushed Cork hard last week but Seamus Callanan and Barry Heffernan make their first starts of the campaign as Liam Sheedy looks to get off the mark.