Con O'Callaghan will be an absentee for Dublin's opening rounds of the Allianz Football League, but is expected to return for the concluding stages of the Division One campaign.

The two-time All Star picked up a shoulder injury during the warm-up for UCD’s Sigerson Cup victory over UUJ last week, but it is not as bad as first feared.

While the exact nature of the setback has not been revealed, the Cuala club man is undergoing a rehabilitation programme and is expected to return in four to five weeks.

That time frame would certainly rule him out of the opening three rounds of the competition, but would be in contention for the home tie with Donegal on 22 February.

After that, Dessie Farrell’s side will travel to Omagh and welcome Meath to Croke Park before concluding their group fixtures in Tuam on 22 March.

Dublin open their league account on Saturday week at home to Kerry in rematch of last year's All-Ireland final. 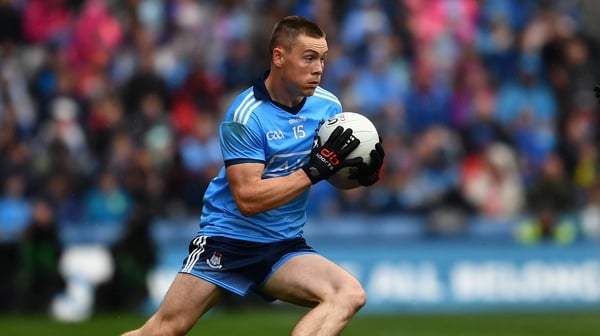