Belmullet Under-21 manager Liam Lavelle says he has sympathy for young players with the demands of inter-county football after the club were without their captain following a Mayo pre-season gathering.

Ryan O'Donoghue, who captained the Mayo U20s last year, is the Belmullet captain at both senior and U21 level but was absent from the club’s North Mayo U21 A final defeat to Knockmore.

The University of Limerick student was among a raft of college players called up by James Horan for a pre-season assessment in Castlebar and deemed unavailable for Belmullet.

Named at centre-forward on the match programme, Belmullet U21 manager Liam Lavelle says the club were unsure of O’Donoghue’s availability right up until Friday, with the and Mayo assessment factors in the mix.

Ryan was a big loss to our team. He's the catalyst for everything, even the senior team

"Ryan was coming back from an injury," he told RTÉ Sport. "We were hopeful that he would have been able to play, but I didn’t speak to him Friday night as he was with Mayo.

"For people outside of management, expecting to see Ryan there, it was a bit of a shock. 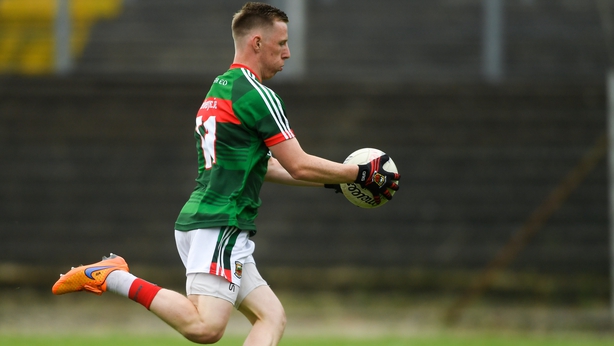 Between club, county and third-level commitments, O’Donoghue is among a group of players that are playing football for the majority of the year.

"I’d have a lot of sympathy for lads who are involved in that much football. Everybody wants a piece of them."

Of greater concern to Lavelle is the nature of the U21 schedule in the county. The fixture against Knockmore was originally pencilled in for June, but had been added in at the end of the championship which takes place later in the year.

Belmullet exited the championship just three weeks ago at the quarter-final stage.

"My own personal viewpoint is that there is very little regard for the U-21 championship in the county. It’s just squashed in at the end of the year." 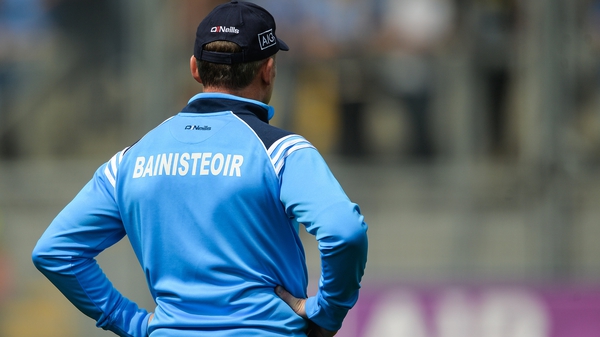 Hungry Healy kicking on and ready to answer Munster call