This is guaranteed to be Dublin's biggest test at a packed Croke Park. There is a history of battles between these two sides and Mayo are the one side that have consistently pushed the Dubs to the limit.

Despite losing twice this season, Mayo are still standing and I guarantee you they will give it their all. Down, Armagh and Donegal could all have knocked them out and they failed to do so.

They do however have their issues with injuries. No sooner is Mattie Ruane back, then they lose Jason Doherty to a horrific injury. Will Diarmuid O’Connor start? Will Andy Moran start? Will it be Rob Hennelly or David Clarke in goals?

They have had matches in seven of the last eight weekends. Even last week against Donegal it was seven-day turnaround.

One area that must improve is their scoring rate. They have been getting one out of three shots, one in four in some matches. It will have to come down to one in two if they are to win on Saturday. 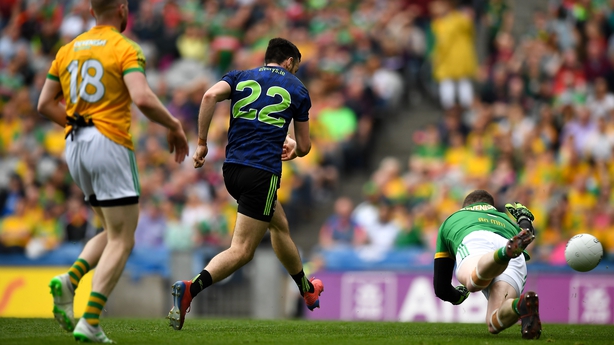 Will their defence cope with this Dublin forward line who are averaging 28 points a game?

I am one of the many who have said that the Dubs have improved, but what are we basing it on? They beat Meath, Cork and Roscommon, but they haven't been tested to the limit.

The Tyrone match was simply a dummy run.

This, however, is why this Dublin team are great in my eyes. They are capable of matching intensity and topping it when the need is greatest. They have been waiting for this and the five-in-a-row continues to be dangled. 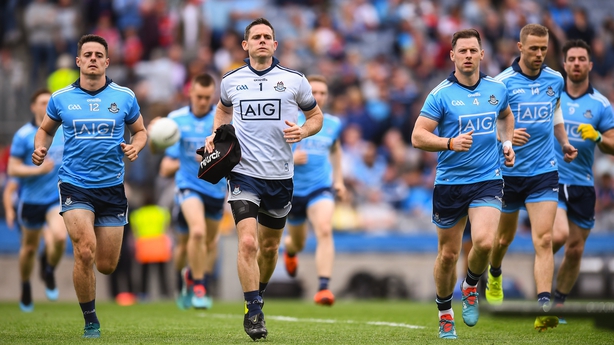 Mayo will be ravenous and the whole country would love to see Dublin being beaten. If that doesn’t pump the Dubs up, nothing well.

I can see them raising the bar again this weekend. There is enough weakness in Mayo’s kickouts and I’m not sure the forward unit has enough to beat a motivated Dublin defence.

People tell me the Dubs aren’t playing well, but they will have the answers.

There is a fair history between these two counties. A mutual respect on both sides, but definitely needle also.

I have heard it said that Kerry will struggle with Tyrone’s physicality and running game and it is an area that worries me from a green and gold perspective.

The Kingdom have to play it clever and stay out of contact. Mickey Harte’s template, outside of playing Cathal McShane and Richie Donnelly up front, has always been a solid defence, hunt in packs and run where necessary.

Donie Buckley was seriously involved in two Mayo teams that turned Tyrone over in 2013 and 2017 and it will make a difference. He knows how to set-up against them. 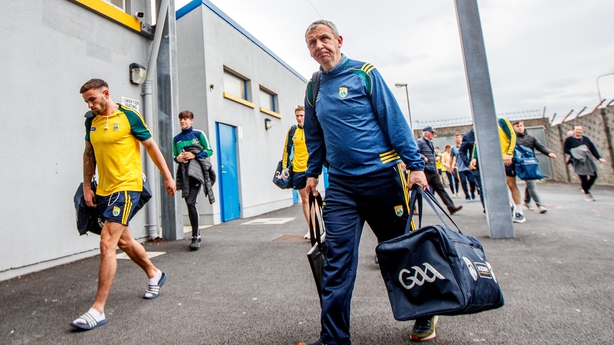 Peter Keane will have to prepare his team for the biggest game of their young lives. You could see from the second the ball was thrown in against Mayo, Kerry wouldn’t be beaten. That’s where they need to get to.

Shane Ryan will have to improve on his kickouts and you would back the Kerry forward line to take on a Tyrone defence I feel can be got at.

For Kerry to win, the threat of Mattie Donnelly, Cathal McShane and Peter Harte must be curbed. If those guys play well, Tyrone generally win. 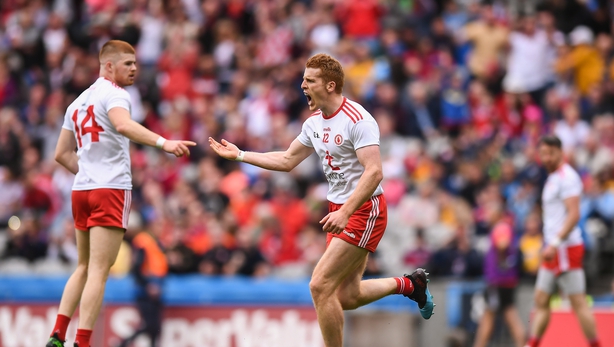 Kerry are capable of winning this. And Tyrone are probably a safer bet, but I feel this could be a turning point for this Kerry team, provided they avoid contact and up their own levels of aggression.

This is the weekend Kerry have to step up. 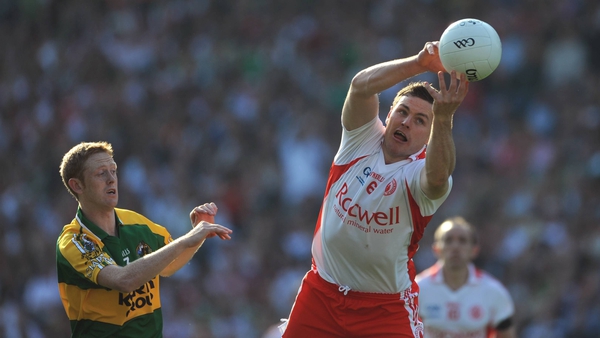 Cooper: Kerry-Tyrone rivalry of the 2000's was bitter GAA