Mayo and Cork have made three changes each ahead of a crucial clash in the race for a semi-final place in Division 1 of the Lidl Ladies National Football League.

Cork are currently fourth in the standings, three points clear of Mayo, and a victory for the Rebelettes on Sunday (12pm) would see them through to the knockout stages.

The scene is set for a keenly-contested clash at Elvery’s MacHale Park, in what is a double-header fixture ahead of the Mayo v Monaghan men’s clash at the Castlebar venue.

Aisling Kelleher, Emma Spillane and Sadhbh O’Leary have been drafted into the Cork line-up in place of Maire O’Callaghan, Ciara O’Sullivan and Libby Coppinger.

Mayo, meanwhile, have brought in Michelle Treacy for Laura Brennan in goal, while Feena McManamon and Emma Needham earn outfield spots in place of Ella Brennan and Danielle Caldwell.

Sarah Rowe, who’s been playing with Collingwood in the Australian Women’s AFL, is a notable inclusion in the Mayo panel at number 30.

Cork enjoyed a thumping victory over Donegal in their last outing while Mayo’s win against Westmeath has kept alive their hopes of a knockout spot.

Meanwhile, champions Dublin have made five changes to the side that beat Monaghan for Sunday’s clash with Galway in Moycullen (2pm).

This fixture will be streamed on the Ladies Gaelic Football Association’s Facebook Page and features two counties who met in the semi-finals of the 2018 league and All-Ireland championship. 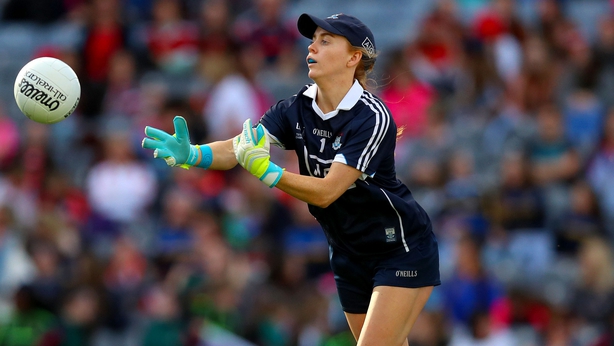 Hosts Galway have made two changes in personnel from the team that started last weekend’s victory in Tipperary. 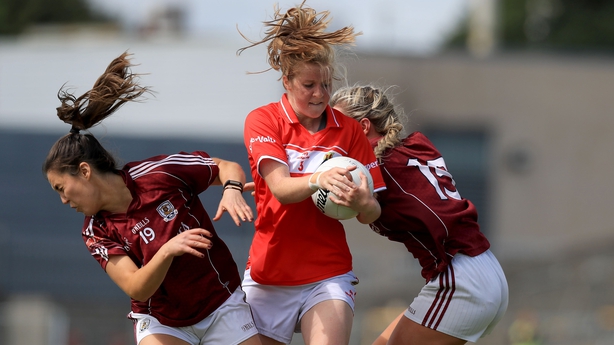 Roisin Ní Chongaile is named in goal ahead of Dearbhla Gower, while Megan Glynn replaces Mairead Seoighe in attack.

Elsewhere, Tipperary and Monaghan are both unchanged for Sunday’s crucial clash at Semple Stadium in Thurles (12pm), in what is another double-header fixture.

The stakes are high as victory for Tipperary would see them safe for another season in Division 1, while also relegating bottom-of-the-table Monaghan.

There’s one top flight fixture on Saturday as Donegal aim to bounce back from last weekend’s heavy defeat at the hands of Cork.

Maxi Curran’s side have home advantage against Westmeath in Letterkenny (4pm), and the manager has brought in Aislin Nee for Aoife McColgan in goal, while former All Star Niamh Hegarty replaces Shannon McLaughlin in attack.

Westmeath manager Sean Finnegan has made seven changes to the team that lost out to Mayo in Round 5.

Nicole Feery, Lucy Power, Lucy McCartan, Maud Annie Foley, Sarah Dillon and Annie Dolan all started in the Mayo game but are replaced for the trip to the Ulster champions.