TV
Deferred showing on BBC Two Northern Ireland from 7pm. Highlights of the game, along with all the weekend's action on The Sunday Game, RTÉ 2, from 9.30pm.

Form Guide
Last weekend's Mayo-Galway clash, while close, did little in terms of providing us with an early season blocbuster. The clash of Tyrone-Monaghan gets top billing in football this weekend. On paper, it should offer some intrigue, with more than a few twists and turns.

Similar to last weekend's feature in Castlebar, the winner will be fancied to reach a provincial decider, while the vanquished face the prospect of winning four games just to make the Super 8s. Much tension likely in the Healy Park narrative. 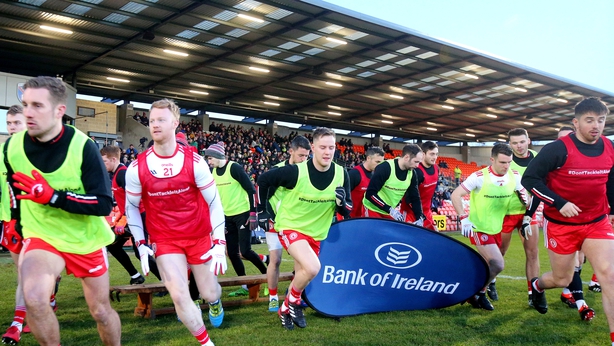 Tyrone, seeking an Anglo Celt hat-trick, begin this defence on the back of a league campaign that was mixed.

Below-par performances in their defeats to Galway and Dublin set the tone early on, and while subsequent victories over Donegal and Mayo saw them avoid any thoughts of relegation from the top tier, the view remains that they can do more as an attacking force.

That said, a look at the bare stats show that only Dublin scored more goals in Division 1. As for the depiction that Tyrone are ultra defensive, well it's something that upsets Mickey Harte, who feels that it's an unfair label on his side. 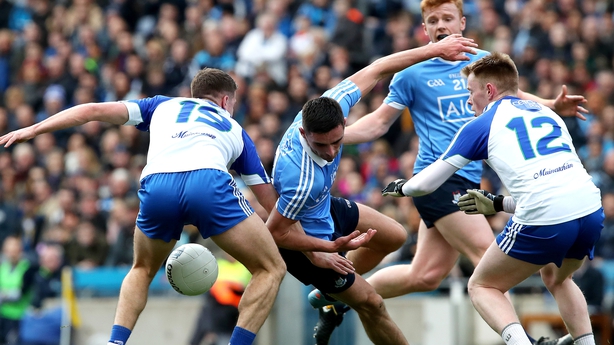 There's been a fair bit said about Monaghan's continued presence as one of the country's top side in light of the county's size and the number of clubs therein. Such a view could be, and perhaps should be construed as a load of blather, when you consider that the Farney have been operating at a decent level for six years now.

In the league just passed, they were still in the mix for a Division 1 final spot going into the penultimate. En route they recorded a narrow win over Sunday's opponents, but were much more impressive in seeing off the likes of Kerry, Donegal and the Dubs.

Where doom prevailed in the aftermath of last August's non-showing against Jim Gavin's, things are much more upbeat now. Conor McManus is the main threat up front and the hope would be that Jack McCarron and Conor McCarthy can show more of their potential in attack.

At the other end, Rory Beggan orchestrates with telling effect between the posts and only conceded one goal during the spring. 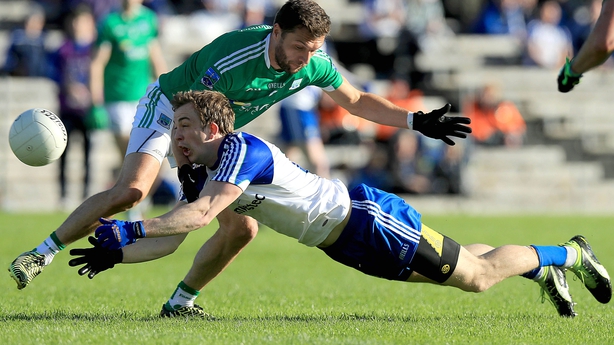 Son of Roy McCarron, who played for the Farney in the 1980s and 1990s, Jack has had more than a few injury setbacks since he first pulled on the county jersey in 2012. Such setbacks meant he missed Monaghan's Ulster successes in 2013 and '15. And then came ankle surgery in August 2016.

Once over that, McCarron's return to the senior side saw him scoring freely for most of the following year's league campaign. He notched up 1-09 against the Dubs in Clones. Against the same opposition at Croke Park last March, his deft finish for a goal was ultimately crucial as Monaghan celebrated a first league win over the Boys in Blue at GAA HQ.

A player with undoubted ability, but you get the sense there is more to come. 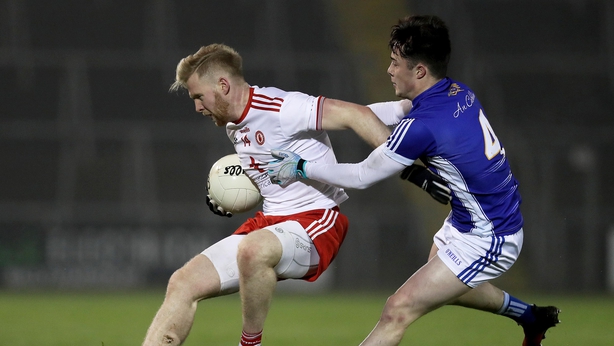 An All-Ireland U21 winner from 2015, the Pomeroy player showed well for club and college in advance of this year's league. He really stood out in the win over Kerry on 25 March, frustrating the Kingdom attack from his position on the '40. For his club, Burns is deployed as an attacker, but Mickey Harte feels he has iwhat it takes to do a job at the heart of the Red Hand defence.

Peter Canavan coached Burns at U-21 level and recently told the Irish News: "He's a superb athlete and covers a lot of ground. In terms of skill he has the full repertoire. He's strong off either foot and he has a good pair of hands on him." 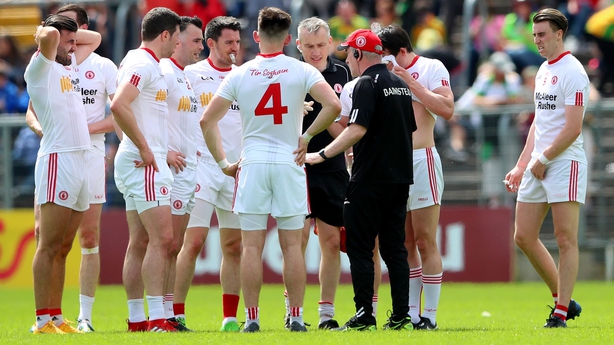 After last year's hammering against Dublin in the All-Ireland semi-final, there was much speculation s to Harte's future. Yet, he remains at the helm after getting a three-year extension from the Tyrone board.

The Errigal Ciarán clubman is steadfast in how the game should be played despite criticism even from his own that he is not getting the best from the wealth of forward talent he has.

It's ten years since Tyrone last claimed Sam Maguire and there is no doubt that Harte wants the big prize again before he finally steps away from manning the sideline. Every year since '08, you could say is a defining year for Harte, and 2018 is no different. 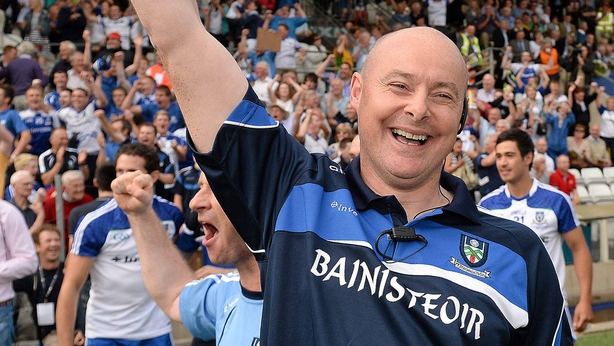 The Fermanagh native has been in charge since 2012 and has taken them from Division 3 to Division 1, while also overseeing two Ulster title successes. Another solid league campaign sees them in good spirits, with O'Rourke adding to his squad in the pursuit of a long long summer.

The manager must target an All-Ireland semi-final spot to maintain the upward trajectory.

Philly Jordan's Verdict
"Monaghan had a very successful League campaign. Beating Dublin in the last game was huge psychologically, given how they’ve struggled in Croke Park in championship football.

"Tyrone had a poor start and ended up finishing very strongly.

"They seem to be trying to get the ball inside faster and commit more men to attack this year but I still think they’re lacking the likes of a Stephen O’Neill or Peter Canavan up front that allows you to play a different type of game.

"Last year Tyrone’s weaknesses were their full-back line and full-forward line, and the middle eight is still where their strength is.

"You have a potential half-forward line of Mattie Donnelly, Peter Harte and Niall Sludden. Frank Burns had a fantastic League alongside Conor Meyler in the half-back line.

"The big question is whether Colm Cavanagh and Tiernan McCann will be back from injury. Colm’s inclusion could be the crucial factor in the game."

Weather
A frontal rain band will extend eastwards to affect most parts of the country. Much cooler too with maximum temperatures falling back to the low teens. Winds will be mainly light to moderate southerly, but light to moderate northerly in western and northwestern areas. For more go to met.ie