Live blog on RTÉ.ie and the RTÉ News Now App from 1300 on Sunday.

Live coverage of Cuala v Dicksboro in the Leinster SHC quarter-final on TG4 from 1400, followed by deferred coverage of Ballygunner v Sixmilebridge in the Munster SHC semi-final.

Updates on all the day's action on Sunday Sport on RTÉ Radio 1 from 1400.

Sunday will be a drier and brighter day with good sunshine but still cold in a moderate northwesterly breeze.

For more info go to met.ie

All-Ireland champions back in action

The hurling picture in Leinster should become a whole lot clearer after the weekend and the pick of the quarter-finals is the meeting of All-Ireland champions Cuala and Dicksboro at Parnell Park.

A third successive Dublin title was wrapped up against Kilmacud Crokes in a tense final, with Mattie Kenny's side showing their resolve in the latter stages to win by three points. 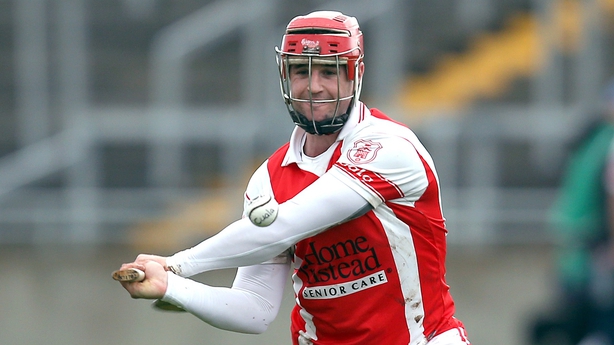 David Treacy (above) was their top-scorer on the day with six points, all but one coming for frees, while any forward line containing the likes of Colm Cronin, Con O’Callaghan and Mark Schutte is likely to test even the meanest of defences.

Their opponents Dicksboro conceded 4-10 to James Stephens but still had enough in a high-scoring county final.

Mark Dowling’s side are in uncharted territory after a first county title in 24 years, but with Cillian Buckley manning the defence and a full-forward of Martin Gaffney, Oisin Gough and Bill Sheehan that plundered 4-04 the last day out, neutrals could be in for an entertaining game live on TG4.

Elsewhere, Kilcormac-Kiloughey are strong favourites to back up just their Offaly title win when Westmeath champions Castletown-Geoghegan travel to O’Connor Park.

The other quarter-final is expected to be a much tighter affair in O’Moore Park.

Laois champions Camross advanced courtesy of a thrilling county final win over Clough-Ballacolla, secured in injury-time, and they will face a Mount Leinster Rangers with many fresh new faces from their last outing at the provincial stage three years ago.

They surprised the hurling world in claiming Leinster title and reaching St Patrick’s Day in 2014, and the bookies can’t separate the sides for Sunday’s clash.

Who will reach the Munster decider?

Ballygunner, Sixmilebridge, Na Piarsaigh and Blackrock all harbour ambitions of adding to their respective county titles, but barring draws, only two will remain after Sunday’s intriguing semi-finals.

Ballygunner are battle-hardened and buoyant going into their tussle at Walsh Park against the Clare champions.

Last weekend at the same venue they prevailed in an epic encounter with Thurles Sarsfields, a contest ultimately settled in stoppage time at the end of extra-time. 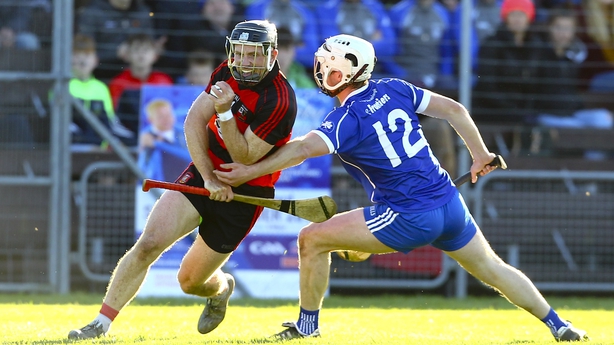 Looking to take the wind out of their sails is a Sixmilebridge side that powered to a six-point win over Cloney-Quin in the replayed Clare decider, a third title in five years for John O’Meara’s side.

The ageless Niall Gilligan continues to shine in an attack where Shane Golden is a major scoring threat.

With county-star Seadna Morey in defence and Paidi Fitzpatrick leading by captain’s example in the corner, it promises to be a lively quarter-final. 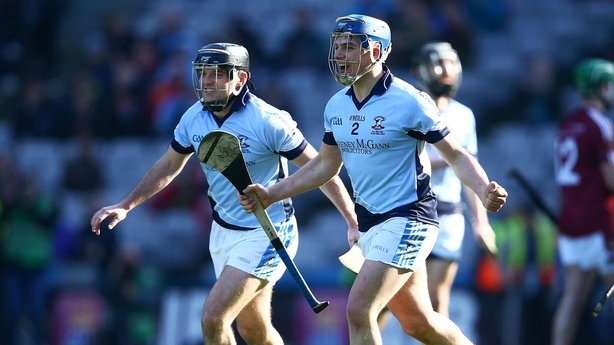 On the other side of the draw, Na Piarsaigh enter as favourites to see of defeated Cork finalists Blackrock at the Gaelic Grounds.

The Rockies advance owing to the fact that divisional side Imokilly were victors at Pairc Ui Chaoimh a fortnight ago and are not permitted to advance to the Munster stage of the competition.

Blackrock struggled to contain an Imokilly forward line that contained Brian Lawton, Seamus Harnedy and William Leahy, and will face an equally difficult assignment against the Limerick champions who are in the hunt for a second All-Ireland title in three years.

Brothers Adrian and David Breen, David Dempsey and Kevin Downes all performed strongly in defeating Kilmallock last time out, with Adrian Breen putting in a man-of-the-match performance in hitting six points from play.

A mountain of a challenge for Mohill 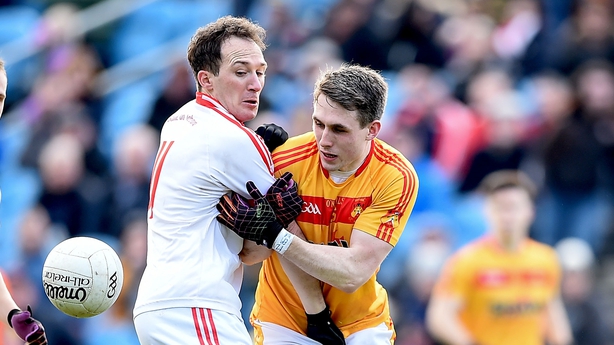 After a hectic schedule in the business end of the county championship, Castlebar Mitchels have had a fortnight to prepare for their next challenge.

Mitchels landed another Mayo title after defeating rivals Ballintubber in what was their third game in seven days.

The game was far from a classic, but the victors they showed all their nous and experience to complete a hat-trick of titles at a windswept McHale Park.

While Castlebar have been a dominant force in recent years, it has been a period of much change personnel wise. Fourteen of the 29 players that togged out in the county final two years ago are no longer part of the panel.

Strong down the middle and led by captain Rory Byrne in goals, two All-Ireland final defeats since 2014 will be used as a motivational tool to make the big step forward.

Next in their way are Leitrim champions Mohill, though few are expecting anything other than a victory for Mitchels.

Keith Beirne’s accuracy in front of the posts was instrumental in claiming a seventh senior title, but it would be an upset of huge proportions if Mohill were to advance to the last four.

Their last provincial outing was a 13-point defeat to Corofin two years ago and Mitchel’s are 1/50 to progress.