Galway, with six, have one more representative than the Rebels, while Kilkenny, Dublin and Clare also feature in a side selected by a panel of GAA greats from nominees that included the Electric Ireland Man of the Match and Player of the Week winners throughout the season.

It is the first year of the awards at minor level and the players will be formally recognised at an awards ceremony at Croke Park on 7 October. 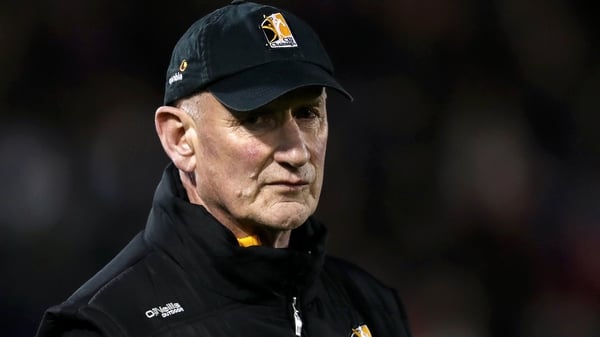