Dublin manager Jim Gavin has described Sunday's tilt at a third successive All-Ireland Football Championship title as "just another game" and said his side can't compete with those that achieved the feat in the past.

This year’s decider will see the Dubs accomplish the rare feat of a trio All-Ireland triumphs unless Mayo can overturn the result of 12 months ago and secure their first crown since 1951.

He told RTÉ Sport: "We’re excited to get back into another All-Ireland final. We’ve worked hard for it, as have Mayo. There is a lot of expectation but Dublin players have been used to that for many years.

"In some ways for us it’s just another game. It’s a football game that we have to do our best in for the county. If we can do that over the expanse of 70 minutes, hopefully we’ll be there towards the end.

"All the players are trying to do at the moment is add a little bit to that legacy created.

"The success of the teams I’ve had in the past has been based on honesty, humility and their capacity for really, really hard work.

"From a Dublin supporter's point of view they’d be thankful those elements are still in the team and they really realise it’s going be a massive, massive challenge against Mayo.

"Both teams are close to the summit. There is a lot of pressure, expectations in both counties. From our part it’s just another game we have to perform in." 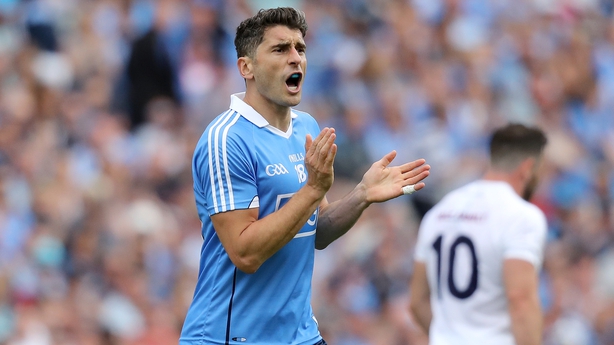 Much is made of Dublin’s strength in depth, particularly in the forward line, with Bernard Brogan and Diarmuid Connolly among those likely to be on the bench.

For the Dublin boss, the strenuous task is choosing a 26-man squad for Sunday rather than the starting XV.

"The most difficult part is making those decisions for the players that don’t travel on the team bus.

"From a management perspective that is the most difficult task and sometimes the most thought goes into that because we realise the dedication, application and time they players have given is equal to those that represent the county.

"That is the difficult part and probably takes up most of the time.

"Part of our thinking is we’re trying to do the right thing for the squad over the expanse of the game.

"The team that starts is never the same as the team that finishes in any field sports. As the game progresses I suppose it’s the management’s job to try and make tactical substitutions and influence the game that way for the best interest of the team.

"But really once the players cross the white line, they live the game and they’re out of the pitch and they need to make the decision themselves.

"We have been fortunate in the past that these Dublin players have responded to challenges from other teams and they’re going to have to do the same on Sunday against Mayo." 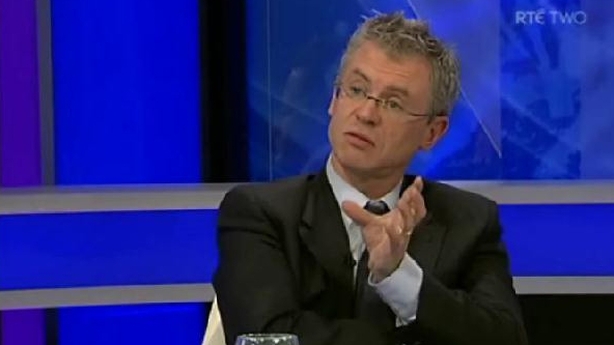 The Sunday Game analyst Joe Brolly has suggested Mayo must go play their own game and not try to stop the Dubs per se, and it looks like from Gavin’s comments that his players will simply focus on themselves and try to dominate teams, much like they have done throughout the Championship.

"It’s obvious from Mayo’s last three games that they are in very good form. They bring a lot to the table.

"We can’t control the tactical dimension that they have. So from that end we’re really focusing on our game plan and really trying to get that right for Sunday.

"We’re expecting a really tough game. A team that gets to four All-Ireland finals in six years through three different managers is a reflection of the attitudes of the players and their desire to represent Mayo as best they can.

"Any of the games we’ve played them in recent times have been very close – the bounce of the ball really between us – and that’s what I expect this Sunday."