All-Ireland SFC Qualifiers Round 1B

Sunday: Live commentary on Dublin v Westmeath on Sunday Sport on RTÉ Radio 1, with updates on the day's other games.

Monday: Draw for round 2A of the football qualifiers and round 1 of the hurling qualifiers on RTÉ Radio 1 Morning Ireland at 8.35am

Saturday will be a bright, breezy day with sunny spells. It will be dry apart from a few showers in northern areas. Highest temperatures of 14 to 18 degrees with mostly moderate westerly breezes, but fresher in the north.

On Sunday, a dry bright start with sunny spells. But rain will develop in the southwest by lunchtime and will spread up over Munster and Leinster later in the afternoon and evening and to all areas overnight. Highest temperatures of 14 to 18 degrees with light southerly breezes. 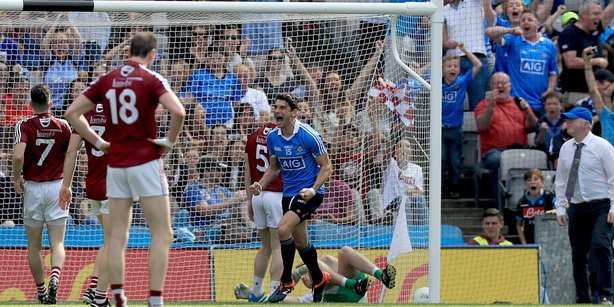 All-Ireland champions Dublin and Westmeath meet for the third successive year in the Leinster championship on Sunday.

The last two encounters have been one-sided final victories for the Dubs (15 points in 2016 and 13 in 2015) as Jim Gavin's side racked up their fifth and sixth provincial titles in a row.

Westmeath have proven to be somewhat of a championship team in recent times, reaching those finals while sliding from Division 1 to Division 4 of the Allianz Football League.

They won promotion from the bottom tier in the spring and manager Tom Cribbin insists that his side will "give it a go" at Croke Park but Dublin have lost only one game in Leinster since 2005.

Anything other than a win for the All-Ireland champions to set up a final date with Kildare on July 16 would be among the all-time Championship shocks. 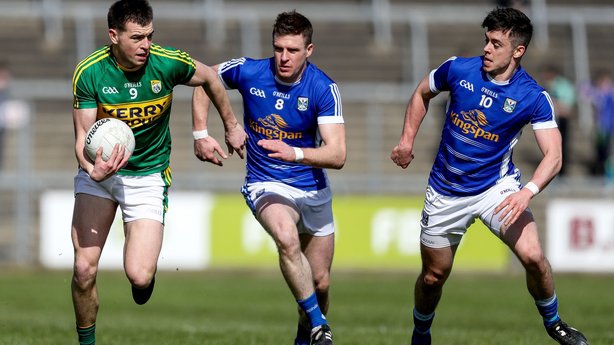 Carlow travel to London after exiting the Leinster championship with a 0-19 to 0-07 defeat to the all-conquering Dubs.

They'll be confident of extending their summer run, despite losing by five points at home to the same opposition in Division 4.

London pushed Leitrim close (3-10 to 0-16) in Connacht and will be aiming to secure a first Championship win at the newly rechristened McGovern Park in Ruislip.

Offaly and Cavan meet in the Championship for the first time since the 1969 All-Ireland semi-final, which the Faithful County won after a replay.

Offaly had less luck with replays against Westmeath last week, losing by 11 points after a gritty display first day out.

Cavan were relegated from Division 1 but gave Monaghan a good rattle, only losing by a goal, and will expect to account for their Division 3 opposition in Tullamore.

Armagh and Fermanagh face each other for the first time in the Championship since the 2010 qualifiers.

The Ernesiders finished bottom of Division 2 and nine points adrift of Monaghan in the Ulster preliminary round.

They look to be struggling to regain the form that took them to the All-Ireland quarter-finals two summers ago but won't fear an Armagh team who failed to shine against Down and have won just one Championship game in the last three seasons.

Orchard county manager Kieran McGeeney remains suspended as he serves the end of a 12-week ban for a verbal altercation with linesman Joe McQuillan during the Allianz Football League. 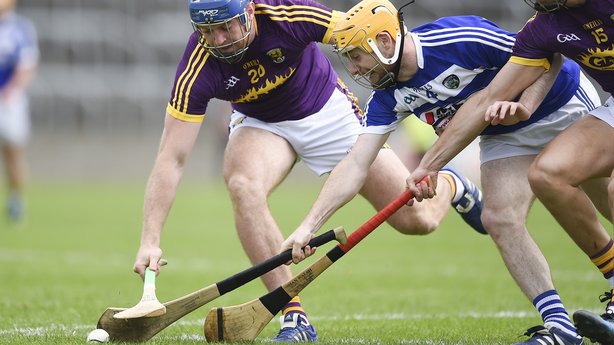 There's just the one game in the hurling Championship this weekend as Laois face Christy Ring Cup winners Carlow on Sunday for a place in the first round of the All-Ireland SHC qualifiers.

That draw on Monday is already looking very tasty, with Tipperary, Kilkenny, Waterford and Dublin all involved and whoever wins this will have a tough task next day out against a beaten team from the Leinster championship.

Carlow racked up a huge score in beating Antrim in the Christy Ring (5-23 to 4-15) but Laois were competitive for long periods against Wexford before eventually losing by 14 and home advantage could tip the scales.