Wherever you are in the world, here's how you can follow this year’s All-Ireland football finals with RTÉ Sport.

On TV with RTÉ television, online via RTÉ Player, worldwide with GAAGO, on your mobile device with RTÉ News Now and via shortwave to Africa with RTÉ Radio, there are no shortage of ways to access the centrepiece of the football season.

On TV, Michael Lyster and guests will be live from Croke Park for all the build-up at 2.10pm Irish time. Sunday Sport on RTÉ Radio will be live as usual from 1pm on LW and from 2pm across all frequencies. Throw-in for the senior game is 3.30pm.

Michael Lyster will be joined by Colm O'Rourke, Pat Spillane and Joe Brolly (panel) on RTÉ One HD from 2.10pm. Match commentary from Ger Canning and Martin Carney.

Des Cahill will be live from 9.30pm on Sunday night on RTÉ2 with Colm O'Rourke, Ciarán Whelan, Pat Spillane, Joe Brolly, Dessie Dolan, and Tomás O Sé to review the final, while Michael Lyster will be at the team hotel of this year's All-Ireland football winners.

Sunday Sport on RTÉ Radio 1 starts at 1pm - All radio streams will be available worldwide on RTÉ.ie. Jacqui Hurley and John Murray will be joined by Martin McHugh and Johnny Doyle for big-match reaction. Commentary on the senior final from Darragh Maloney and Bernard Flynn. Brian Carthy will be joined by Éamonn O'Hara for commentary on the minor decider between Galway and Kerry.

In Africa, where many Irish people live and work, often in relative isolation with poor communications, RTÉ is providing special transmissions on shortwave radio from 1pm-5pm 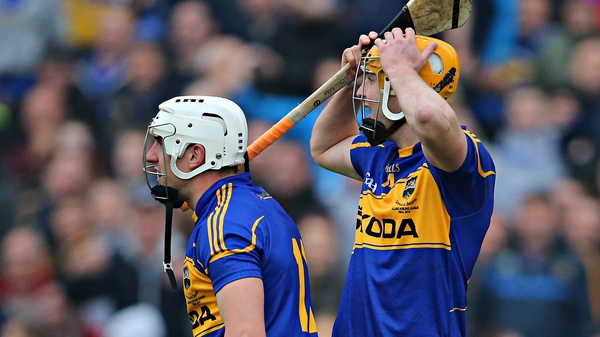