First-half goals from David Tubridy and Jamie Malone saw Clare through to an All-Ireland football quarter-final for the first time after a convincing 2-12 to 1-09 win over Roscommon at Pearse Stadium.

Roscommon, who had Sean Mullooly and David Murray sent off in the second half, looked flat for long spells of this Round 4A qualifier - six days on from their Connacht final defeat to Galway.

Clare led by five points at the break, but looked in trouble when Cathal O’Connor was sent off after 37 minutes.

But the Banner man were never really bothered by Roscommon, who have now failed to reach the quarter-finals for the last six seasons.

Co-managed by Kevin McStay and Fergal O’Donnell, Roscommon got off to a good start at Pearse Stadium and points from Ciaran Murtagh and Enda Smith saw them two up after four minutes.

The Rossies looked bright in that opening salvo as they relied on the foot pass but Clare soon got on top, with Gary Brennan and O’Connor in good form around the middle.

It was Brennan’s point that settled Clare, but they bagged a crucial score moments later when Tubridy goaled.

Martin McMahon showed great speed down the left wing to create the chance and when Jamie Malone unselfishly found Tubridy, the full-forward hit the net for a 1-01 to 0-02 lead.

Despite that early blow, Roscommon did well to peg Clare back on a couple of occasions as Ciaran Murtagh found the target from a free before full-back Mullooly drilled over a great score for the Rossies after 20 minutes. 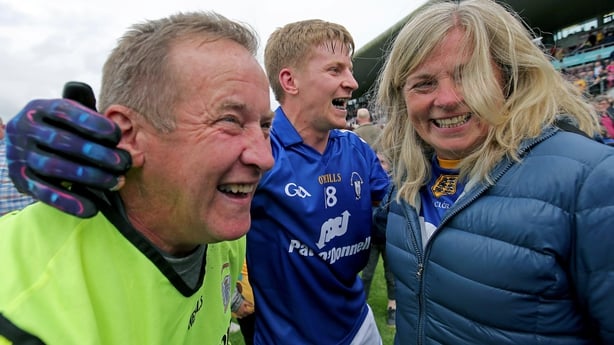 But there never was an extra gear for Roscommon to find, and instead Clare notched 1-03 without reply to take a 2-06 to 0-07 lead at the break.

The second goal came from another flowing move that saw Sean Collins pick out Keelan Sexton with an accurate foot pass before Cleary dispatched the ball to Jamie Malone, who finished with a neat side-footed effort.

Niall Kilroy’s free brought a 17-minute scoreless spell to an end for Roscommon, which meant they trailed by five points at the interval.

Their hopes received a boost two minutes after the restart when Cathal O'Connor was sent off for a high tackle on Niall Daly.

Again, when the lift came for Roscommon there was no real response from the Connacht side.

Cleary kicked the first point of the half for Clare to stretch the lead before two yellow cards in the space of eight minutes meant Sean Mullooly was also sent off.

Clare looked like certain winners at that point, but 16 minutes from time Enda Smith goaled for Roscommon to put just three points between the sides.

Diarmuid Murtagh’s free cut that lead to to two points but at the other end Cleary added two more scores as Clare ran out easy winners and now look forward to their second trip of the year to Croke Park after their NFL Division 3 final win over Kildare. 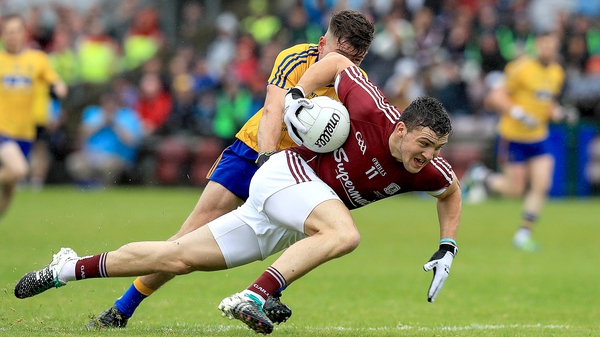 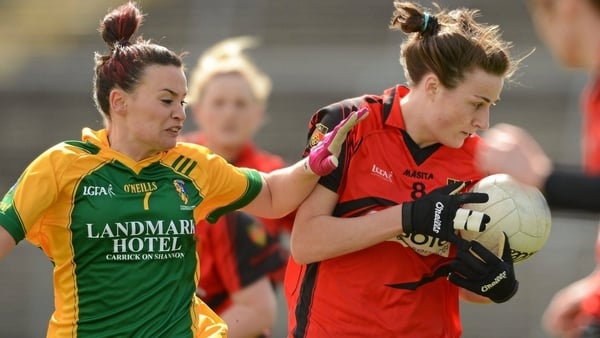 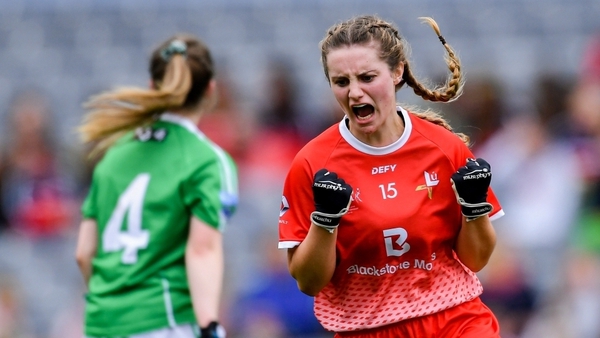 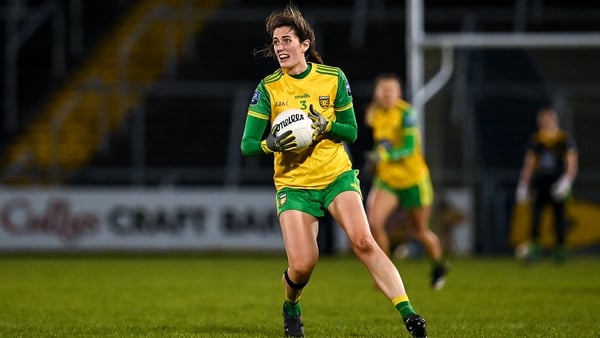