Cork will host Dublin in the pick of the first-round All-Ireland Senior Hurling Championship qualifiers after the draw was made live on RTÉ Radio 1 this morning.

Former Cork star Ger Cunningham's Dublin side lost to Kilkenny by 12 points in the Leinster SHC quarter-final while the Rebels suffered a nine-point defeat to Tipperary at the same stage in Munster.

Offaly travel to Wexford in the only all-Leinster clash; the teams were taken from the separate Leinster and Munster pots after Offaly were drawn into the Munster bowl. 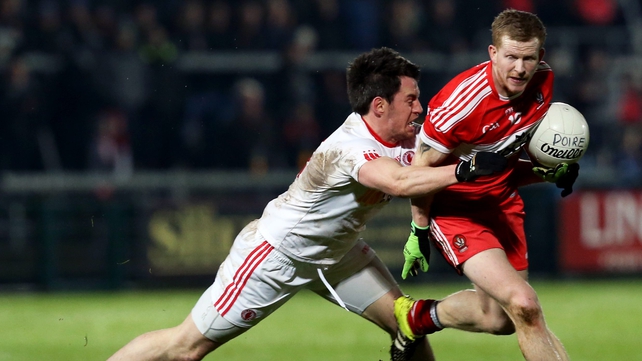 In round 2A of the football qualifiers, the loser of Sunday's Dublin v Meath Leinster SFC semi-final will travel to Derry.

Sligo face Connacht provincial rivals Leitrim, who had just their second-ever qualifier win on Saturday, while Carlow's dubious reward for victory over Wicklow is a trip to Cavan or Tyrone.

Clare play Laois in a mirror of the hurling draw

The round 1B qualifiers take place on Saturday, with the draw for round 2B taking place next week.

Confirmation of home venues, times and dates for all the fixtures will be confirmed following a meeting of CCCC this afternoon.

All-Ireland SFC qualifiers round 2A
(Home advantage for first team, fixtures to be played 2 July)