While accepting that was good day's work following the emphatic win over Cork, Roscommon joint-manager Fergal O'Donnell is still keen to play things down as the side continues their good start to life back in Division 1 of the Allianz Football League.

The westerners ran out 4-25 to 3-10 winners at Páirc Uí Rinn to leave themselves well placed on four points after three games in the top flight. Following on from the victory over Kerry three weeks ago it's fair to say that the Rossies have done a fair bit of the heavy lifting in their quest to stay in the section.

"Coming down we were hopeful as we never expected a result like that but the most important thing now is not to get carried away," was O'Donnell's reaction when he spoke to RTÉ Sport.

"It’s brilliant to have four points from three games and it's all systems go for the home date with Down with next weekend."

The co-manager did, however, admit that his side got a favourable run on the day. 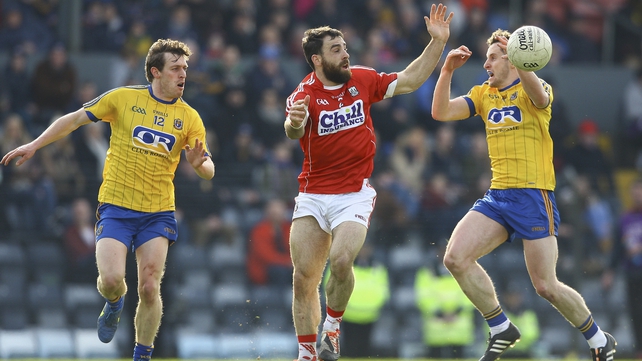 "Cork could have scored just before half time and it would have been a six-point game. We goaled straight after half-time and that gave us a cushion. When we look back at the game we did concede three goals and probably conceded another three goal chances.

"Everything that probably could go wrong for Cork did. We know that if we played that game tomorrow the outcome would be different."

Despite O'Donnell's caution, he surely has to take satisfaction from seeing his side notch up a score of 4-25, where 12 different players got on the scoreboard.

"If you get a chance you a have a take it and today we took our opportunities and that was pleasing," he added.

"Also, we have a situation where a lot of fellas are now fighting for places on the team and nearly as many have now stepped up to the plate.

"Senan (Kilbride) came back in today and played well, as did Sean Purcell. I also thought Fintan Cregg was outstanding."

Summing up the campaign so far, O'Donnell said: "I thought on balance two points from our first two games was a fair reflection and I think we would have taken four out of six. The key thing now is can we pick up a few more points." 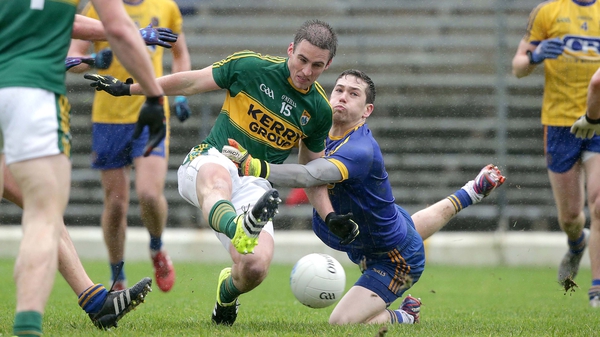