Glen Rovers are the Cork SHC champions after a 2-17 to 1-13 win over Sarsfields at Páirc Uí Rinn.

The sides were level six times in the first half with Rovers going in two clear at the break, 0-10 to 0-08.

A David Cunningham goal put them seven points up in the 49th minute and David Dooling raised another green flag before Cian McCarthy scored a consolation for Sars. 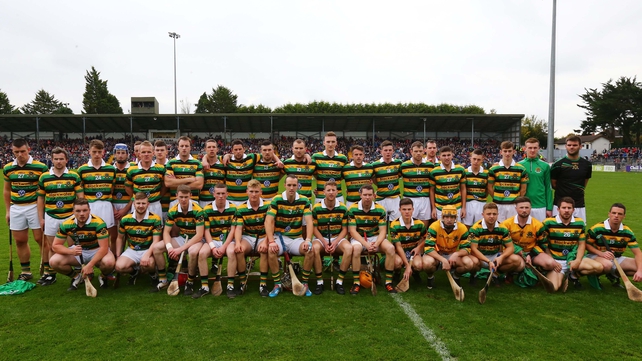 Na Piarsaigh edged out Patrickswell at the Gaelic Grounds to claim the Limerick SHC title.

They led by two at the break but crucially hit eight of the last 10 scores to grab the glory. 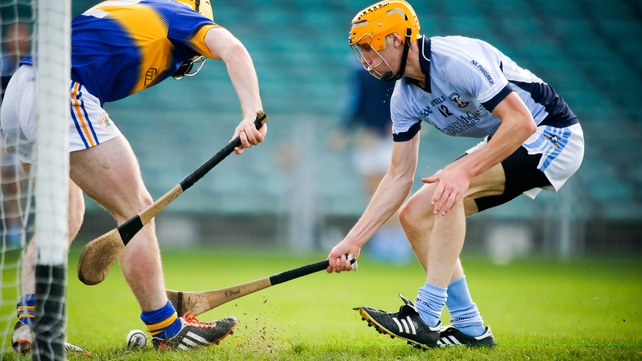 Seaghan Connelly scored the first goal for the new champions as they condemned Pearse Óg to their second consecutive final defeat.

Both teams line up in pre match parade ahead of their clash in the 2015 Carrickdale Hotel SHC Final pic.twitter.com/gaipgFvJXI

Kiltale led by five at the break and Peter Durnin scored the clinching goal with seven minutes left of the clock at Páirc Tailteann. 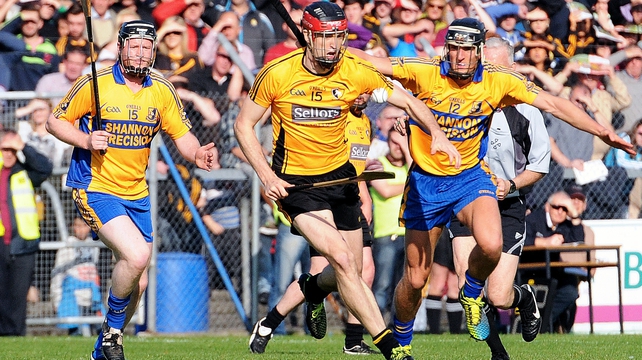 Ballyhaunis beat near neighbours Tooreen to claim the Mayo SHC title, winning on a 0-20 to 1-14 scoreline.

Four Roads and Padraig Pearses must replay in Roscommon after the sides played out a 0-16 to 1-13 draw. 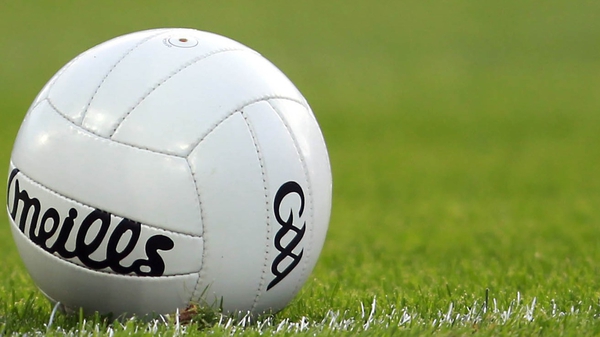