Waterford manager Derek McGrath believes his side can cause an upset against champions Kilkenny in Sunday’s All-Ireland hurling semi-final at Croke Park. (Live on RTÉ2, RTÉ Player 3.30pm).

McGrath believes that the team spirit that has evolved within the squad this year, combined with their work ethic will be enough to dethrone the champions and see his side progress to this summer’s showpiece in September.

And the Deise boss has looked to replicate the traditional winning spirit of Sunday’s opponents to instil the right attitude in to his side as they look to reach their first All-Ireland final since 2008.

“Spirit is central to any particular team that is trying to be successful. And that comes from how they were reared at home, how they were trained at their clubs and how they’ve been taught at school. That’s central to our team environment, as it is to Kilkenny, no doubt.

“That spirit and unity is certainly there within our team and hopefully it will be central to our performance next Sunday.

“Central to our whole tactic is to get a very high work-rate and on the day it is all about who wants it more. If we’re not up for it, we’ll be steamrolled like other Waterford teams have [been] in the past.”

And while McGrath referenced previous defeats at the hands of the Cats, he believes that his side have the right blend of youth and experience going into this weekend's encounter.

“The fearlessness of youth combined with the huge experience with Michael Walsh, Shane O’Sullivan, Shane Fives, Kevin Moran, Noel Connors etc; it’s a good fusion and it’s working at the moment," he said.

“There is only one way to approach an All-Ireland semi-final and that is to relish it and to go for it, as they are huge occasions. We will relish the chance but will be hugely respectful of our opponents.

“The freedom that comes with being so young can lead to a lack of worry in the run up to a game. If it [fearlessness] can present itself well on the day of the game, you have a chance, but it can also present itself the wrong way, with an overburdening on youth, so getting the balance right is hugely important.

“But I have no fear with these lads, irrespective with how they go next Sunday, as they will definitely be prominent for Waterford in the future.”

Waterford have lost only once in competitive action this season, last month's Munster final reverse to Tipperary and beat Dublin by five points in the All-Ireland quarter-final. 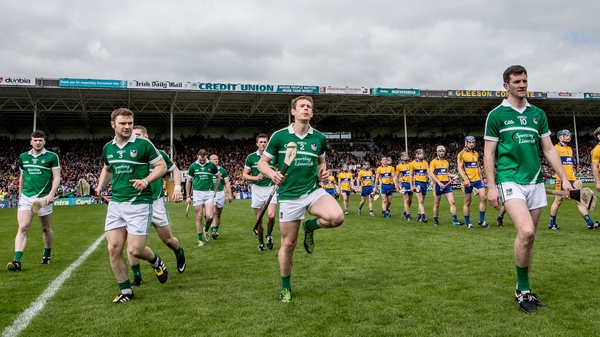 Tom Dempsey: Too many tactics not good for hurling