The 24-year-old Kennelly has an ankle injury and the Swans have opted to pull the Kerryman out of the series in favour of keyhole surgery.

McGrath has named ten players who will be hoping to make their series debuts Down Under - including All-Ireland winning captain Brian Dooher, who is one of seven Tyrone players included for the trip.

Thirteen counties are represented in the squad in all - Cork and this year's runners-up Kerry have three players each. Seán Óg Ó hAilpín, Cork's All-Ireland winning hurling captain, has also been included by McGrath.

Galway’s Padraig Joyce will captain the team as Ireland bid to retain the Cormac McAnallen Cup. The first Test takes place in Perth on October 21, with the second, a week later, in Melbourne's Telstra stadium. 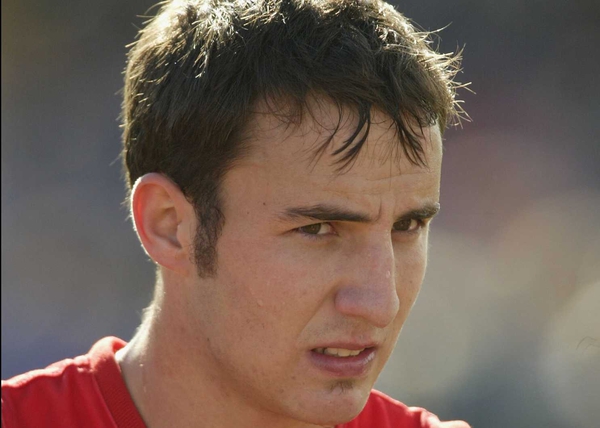 Kennelly may return for Kerry