Maurice Sheridan is to remain on as manager of the Mayo U-20 football squad for a third year.

The 2022 campaign saw Mayo lose narrowly to Sligo in the Connacht final, with the Yeats County plundering a couple of late goals for victory.

Sheridan is also in charge of the NUI Galway Sigerson Cup team.

In a week where Mayo senior boss Kevin McStay and some of his backroom team gave a press briefing at MacHale Park, the county board also confirmed that Sean Deane will stay in charge of the minor side, while Brian Finn will be at the helm of the minor and U-20 hurling squads for next season. 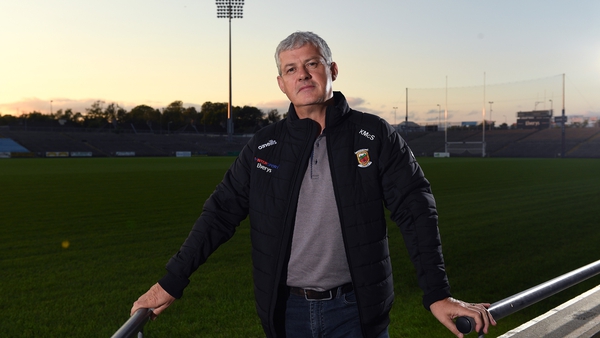 Kevin McStay: Everybody should strap in and come for the spin