The GAA's Rules Advisory Committee has clarified that the association can conduct disciplinary matters by email.

Over the weekend clarification was delivered to county officials and at a Central Council meeting yesterday it was confirmed that the GAA’s Central Competitions Control Committee (CCCC) can use email for business matters.

Last week two Clare hurlers, Peter Duggan and Rory Hayes, and Galway hurler Cianan Fahy were cleared to play in the All-Ireland quarter-finals on a technicality.

One of the challenges to the proposed suspension centred on the use of email.

During an online CCCC meeting one member had an issue viewing a video clip of the incidents and the clip was subsequently sent by email with approval to go ahead with a disciplinary charge confirmed in a follow-up thread.

In this instance, the successful overturning of the proposed suspension centred on the basis that email had been used as part of the disciplinary process.

But the GAA’s rules committee has now confirmed that such communication was in line with their policy and that it was 'satisfied that decision making via email which has assumed the quality of custom and practice for many years now is a valid form of decision making and is not in conflict with the Rules of the GAA.’

The Rules Advisory Committee (RAC) had previously formulated a document centred on the validity of decisions taken by Central Council by email. But now a formal written interpretation has been delivered to avoid confusion in the future.

And following the overturning of suspensions last week an emergency Central Council meeting was last night briefed that disciplinary business can be conducted by email.

"Rule 4.7 makes explicit provision for ‘Video and/or Telephone Conferencing at Conventions, Meetings and Hearings," a written document by the RAC said.

"There is no reference to on-line meetings – presumably, because that technology was not available when Congress adopted this rule. The rule also seems to require a written application to be made to avail of the video conferencing or telephone conferencing facility.

"On-line meetings are now a regular feature of decision making in the Association. Indeed, it would be difficult to run the organisation in their absence. While these are not specifically provided for in either Rules 4.3 or 4.7, a common sense construction of the rules makes such a form of decision making perfectly valid.

"An interpretation of Rules 4.3 and 4.7 as prohibiting decision making by email would fly in the face of the principles of interpretation of administrative provisions. It would place constraints on the Association at all levels which are neither necessary nor appropriate.

"Using the ‘Broad’ approach and applying a contextualist and purposive interpretation to these Rules and the Official Guide generally as well as applying the principles of business efficacy, we are satisfied that decision making via email which has assumed the quality of custom and practice for many years now is a valid form of decision making and is not in conflict with the Rules of the GAA." 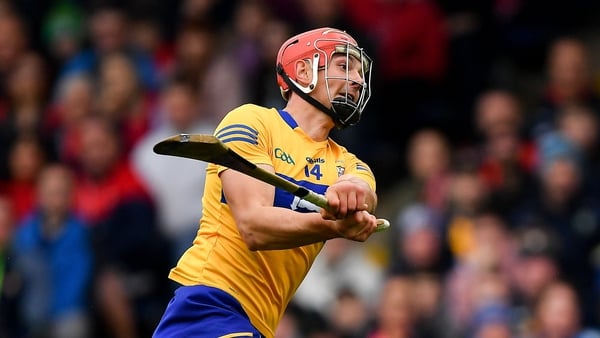