Sligo qualified for Round 4A of the qualifiers following a 0-12 to 0-10 win over Limerick at Markievicz Park.

Substitutes Stephen Coen, Shane McManus and James Kilcullen all kicked crucial late points for the Yeats men, who go on to meet either the Connacht or Munster losing provincial finalists in the next round.

On a tough day for scoring Sligo were almost left to rue their missed chances as Limerick drew level four minutes from time.

Points from Eoin Hanrahan and Michael Brosnan drew John Brudair's outfit all square at 0-10 each with time running out as the Sligo wides tally hit the 13-mark.

But just like last week against Wicklow, Stephen Coen proved the key man for Sligo and his point two minutes from time was followed up by the clincher from McManus to save Sligo's blushes.

The sides were level at 0-06 each after a dour first-half, which Sligo dominated and should have ended in the ascendancy, only for a pair of Ian Ryan frees in added-time.

After the restart the poor fare continued and a free from Sligo captain Adrian Marren in the 36th minute proved to be the sole score before Ryan kicked his third point in the 53rd minute.

Sligo twice led by two points in the closing stages, but a spirited Limerick display saw them peg Flanagan's side back on both occasions.

Aidan Devaney got a crucial touch on Ryan's handpass across goal to deny Limerick a late winning goal, while Coen and McManus proved the heroes for Sligo at the other end. 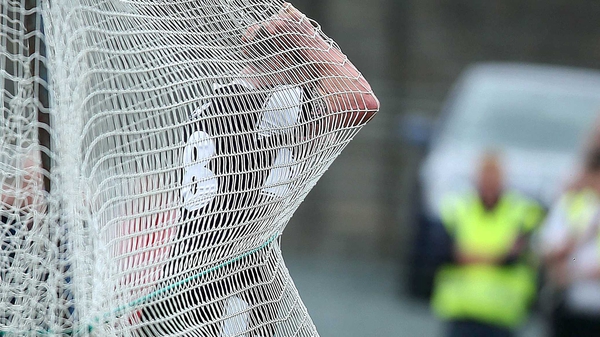