Moran suffered knee and ankle ligament damage while playing for his club Castlebar Mitchels over the weekend and has been ruled out of Sunday’s Allianz Football League clash against Cork.

Keith Higgins remains out with his hamstring injury, while Freeman suffered a broken collar bone on club duty with Aghamore 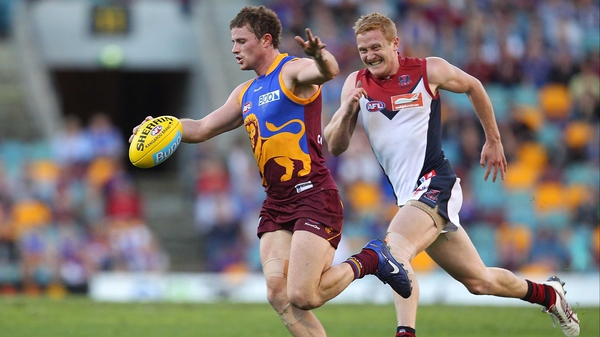