The Dublin county board have ratified Pat Gilroy as the county's new senior football manager.

Gilroy will be officially unveiled at a press conference in Croke Park on Friday after his nomination was ratified by the county board delegates at a meeting on Thursday.

Gilroy has little football management experience, although he was a part of the DCU Sigerson Cup management team of 2008, alongside Mickey Whelan and Professor Nial Moyna.

Gilroy did win the Sam Magure as a player, however, coming off the bench in Dublin’s last successful tilt at the All-Ireland in 1995.

The Dubliner was also considered for the post of director general of the GAA in 2007 when a three-man shortlist was drawn up to replace Liam Mulvihill. He is also managing director of environmental services company Dalkia; he therefore displays a strong track record in management positions.

In addition to the appointment of Gilroy, Mickey Whelan is set to be named as Gilroy’s team trainer. This will be a first return to the Dublin management setup for Whelan since his departure as Dublin manager, midway through the 1999 league season.

It is also believed the Dublin team will move their permanent base to DCU, a location they have become used to in the past through their condition programme. 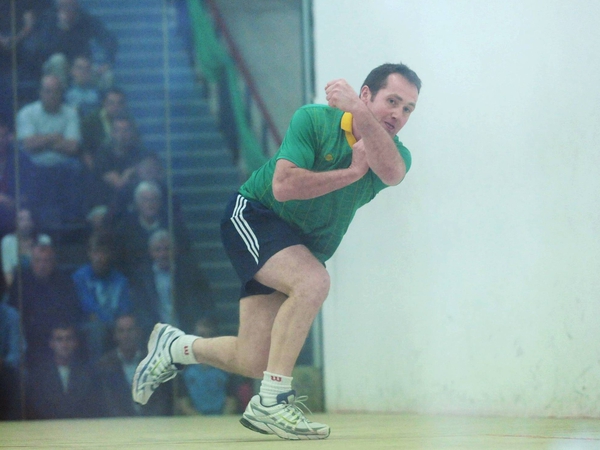