Lynch's goal was the clinching strike in Portlaoise as a valiant Laois side gave way after squaring up the game at 1-09 apiece.

Paddy Bradley and Billy Sheehan swapped first half goals as the sides turned around at the break at 1-06 apiece.

Having been level seven times with the hosts, points from Paddy Bradley and Enda Muldoon saw the Oak Leafers pull clear before Lynch netted.

Laois led by 0-03 to 0-01 after just seven minutes but when Paddy Bradley palmed the ball to the net two minutes later, after excellent work by Lynch, it ensured Derry broke in front for the first time.

Laois responded well from the kick-out but failed to hit the back of the Derry net as Pauric Clancy's volleyed shot, after the ball had been broken down by John O'Loughlin, was superbly saved by Derry goalkeeper Barry Gillis.

Dramatically, the home side were awarded a goal five minutes later, when it looked like Derry left-half back Michael McIvor had scooped the ball off the line. However the green flag was shown as Sheehan had sent the ball over the line.

Sheehan's 14th-minute strike put Laois into a 1-03 to 1-01 lead but Derry were to break into a one-point lead at the end of the quarter thanks to points from half-forwards Lynch and Barry McGoldrick and a well-taken long range score from midfielder James Conway.

Indeed Derry could have been further in front but for a good save from Laois goalkeeper Michael Nolan, who beat a Lynch close range shot away for a '45' which Derry failed to convert.

The sides were level on two further occasions inside a five-minute spell, and although Laois were now the more eager attacking force, they could not find the target and were punished at the opposite end with a Lynch point.

There was very little to separate the sides - a lone point in injury-time from Michael Tierney ensured the sides were level for the fourth time at 1-06 apiece.

The third quarter was closely fought and the sides were again level at the end of this period at 1-09 apiece when Colm Parkinson fired over a long range effort for his second point of the night.

Nonetheless, Derry broke into a two-point lead for the first time in the game thanks to scores from Paddy Bradley and Muldoon.

This was not the end of the Derry onslaught with Lynch finding the back of the net with nine minutes remaining.

Laois failed to find the goal they needed and Paddy Crozier's men maintained their 100% start to the campaign. 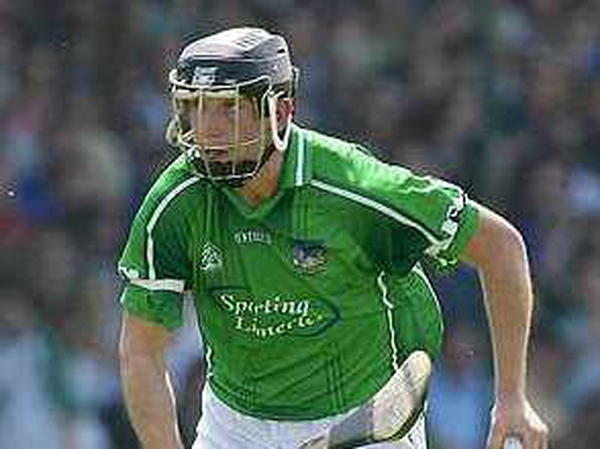