Delegates at today's GAA Special Congress have decided not to back proposals for new Under-19 inter-county hurling and football championships and will stick with the current set-up for the foreseeable future.

Separate motions were put forward at the Croke Park Congress in relation to the minor and under-21 championships but these motions were comprehensively rejected.

The motion to scrap the minor and U-21 grades in both codes was defeated by 115 votes to 58.

Among those against the new proposal included Ned Quinn on behalf of the GAA's Hurling Development Committee, Mayo, Tyrone and Britain.

Cavan delegate George Cartwright felt that the case for change was overwhelming, and his county were firm supporters of the motion.

‘All we have heard is a denial from various sectors that burnout doesn't exist. What is the alternative? More of the same? We have a blueprint and let's try and go ahead with it for a two year period,’ Cartwright said.

However Tyrone's Brendan Harkin felt that pre-match training and preparations were the key issue to be addressed rather than competitive games.

He said: ‘We are trying here to deal with competition rather than preparation. The motion is not dealing with the real core problem which is over-training and over-coaching and this certainly needs to be addressed.’ 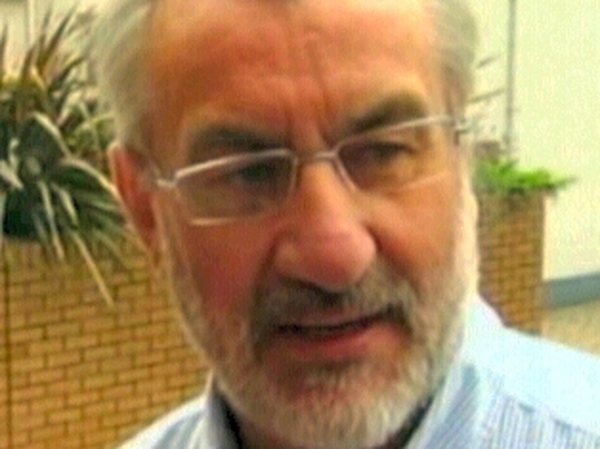