Ireland will require 329 runs to win the third and final one-day international against England at the Ageas Bowl in Southampton after captain Andy Balbirnie won the toss and decided to put the hosts into bat.

The Irish made one change from the side that lost on Saturday, bringing back fast bowler Mark Adair for the first time in the series, replacing spinner Simi Singh.

And there was immediate success for Ireland, as Jason Roy was caught at first slip by Balbirnie off the bowling of Craig Young in the very first over.

And the dangerman Jonny Bairstow followed, a wicket on his return for Adair as Bairstow played on. A prize wicket for Ireland as Bairstow had battered the Irish attack in game two.

James Vince's poor series then continued as Young got his second wicket, as Vince got an inside edge and was caught behind by wicket-keeper Lorcan Tucker, with England on 44 for 3 in the 9th over.

Some great fight from the lads after the hosts had raced to 182-3 from 25 overs. #ENGvIRE | #BackingGreen ?? ?? pic.twitter.com/4Cx3NsScmA

Eoin Morgan, the England skipper then set about the Irish attack bringing up his half century off 39 deliveries, his 47th ODI 50.

Morgan eventually departed for 106 and Tom Banton then went for 58 as the world champions began to wobble losing their next four wickets for just 26 runs, as Ireland fought back with England on 216 for 7.

However David Willey struck a brilliant 50 off just 38 deliveries to settle any potential England collapse and at the end of their 50 overs, England were all out for 328. 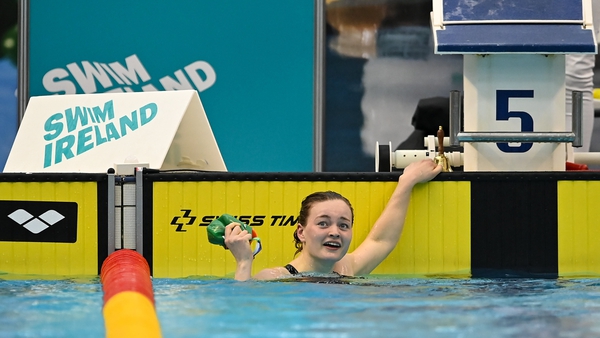