Australia's Travis Head says he is confident match officials would not put the health of players at risk if hazardous bushfire smoke impacted the third test against New Zealand in Sydney this week.

Australia has been battling hundreds of huge bushfires for several weeks with the resultant thick smoke regularly casting a pall over the country's cities.

A Sheffield Shield match at the Sydney Cricket Ground was played under a blanket of smoke in early December and a domestic Twenty20 match in Canberra was abandoned 10 days ago because of a lack of visibility and poor air quality.

The third test starts at the SCG on Friday but with some people having lost their homes to the fires and an 11th fatality since October confirmed on Tuesday, Head said the concerns of professional athletes were not high on the list of priorities.

"There's a lot more concerns than just the game of cricket, I guess," batsman Head told reporters at Sydney Airport.

"There's a lot more people being worse affected than us. Our thoughts are with them and we'll just play the game as best we can for our health and safety. We have every confidence in our officials.

"Player safety is obviously an aspect of it but, having seen what happened in Canberra a couple of weeks ago, I'm sure the match officials will put us in the best position and we won't have to worry about it too much."

Cricket Australia said last week it would look to finalise a "sustainability strategy" in 2020 amid concerns that extreme heat brought by climate change was risking player safety and could lead to major disruptions to summer playing schedules.

While another hot spell is forecast for the weekend with temperatures expected to reach 45 degrees Celsius in western Sydney on Saturday, the SCG is close to the coast and usually considerably cooler.

Australia have already secured the three-test series after wins in Perth and Melbourne. 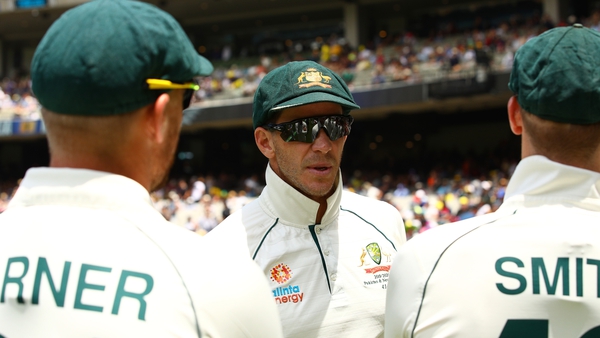