Why have Rose Volante and Delfine Persoon so far refused to step into the ring with Katie Taylor?

The Bray lightweight world champion was supreme last weekend as she outclassed Eva Wahlstrom at the iconic Madison Square Garden, and with a 12-0 record since leaving the amateur ranks, is just the third Irish boxer to accomplish the feat of unifying her division.

However while she has the WBA and IBF belts in her possession, her sights are set on WBO champion Rose Volante and the WBC belt holder Delfine Persoon (below). 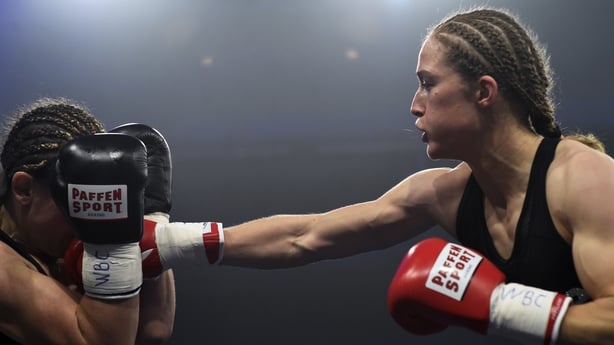 Volante has held the WBO world title since December 2017, however, all but one of her 14 professional fights have taken place in her home country, Brazil.

Persoon has been in possession of her belt for over four years and has only lost once in 43 professional fights, a defeat to Zelda Tekin over eight years ago.

Former Irish professional boxer Christina McMahon believes that promoter politics, while Taylor insists these are the fights that "everyone wants to see", but told RTÉ Sport this week that the two women are "running scared" of the prospect of taking on the Irish fighter.

Katie Taylor's rivals are 'running scared' according to the Irish fighter's management, with the WBC and WBO title holders declining huge sums of money to fight the Bray woman. #rtesport pic.twitter.com/DloPOqWn3S

Eric Donovan, unbeaten in his eight fights, believes the pair need to step up to the mark.

"If they want to call themselves true champions they have an obligation to box Katie," he told RTÉ Radio 1’s Morning Ireland programme. "I’m glad to see her being critical of them and coming out saying that.

"Sometimes you have to evoke them into stepping into the ring with you.

"What I love about Katie as well is she wants to be the absolute best. She knows she can’t go down as the pound-for-pound best unless she is disputed and has boxed everybody. She will keep knocking on the door and will force them to come out and defend their titles."

The 33-year-old, who turned professional in 2016, believes the two fighters must step up, and suggests that the financial aspect of a potential bout may be one of the sticking points to date. 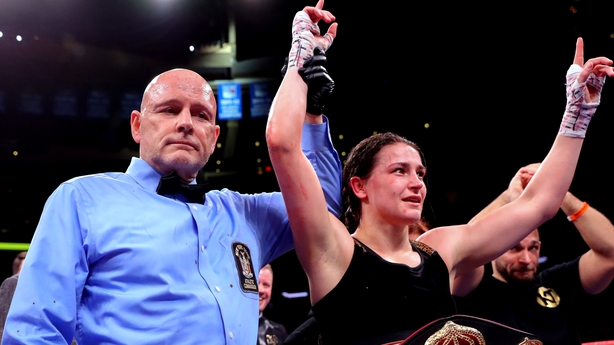 "They [Rose and Persoon] would be silly if they didn’t because it is a win-win situation.

"If you lose, it is probably to the best female pound-for-pound female boxer there ever was and there is probably a massive paycheck. I think what is going on is they are probably asking for more and holding out for more money." 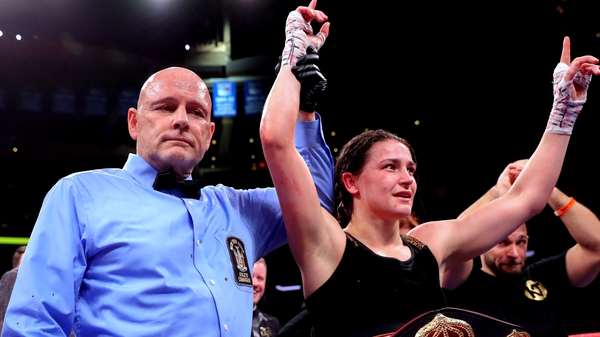 Taylor: My rivals have a responsibility to fight the best