McMahon (41) only took up pro boxing aged 35 after a world-championship winning kick-boxing career and is one of only two licensed female professionals in Ireland - the other being Lynn Harvey.

McMahon, who is undefeated in seven professional contests, was named interim WBC bantamweight champion following a dominant display against Zambian Catherine Phiri in Lusaka in May.

She has moved up in the weights to face Ashley, a 48-year-old Jamaican with a record of 22 wins, ten defeats and one draw, for the vacant super-bantamweight belt.

“I hope she goes out there and makes it No 5 for Ireland, her town Carrickmacross and her family," he said.

“I know Christina, she's a hard worker and she's done it the hard way so far, so I hope she can do the business.” 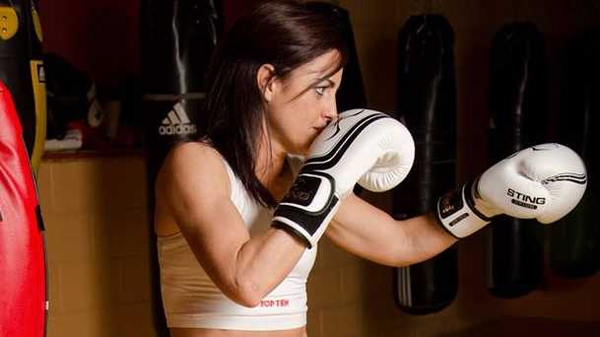