Andy Lee fought back from a first-round knockdown to draw with Peter Quillin in an engrossing non-title fight at the Barclays Center in Brooklyn, New York on Saturday night.

The Irishman was down again in the third but battled back superbly to claim an unlikely split-decision draw, forcing a seventh-round knockdown of his own before Quillin tired late on.

It was the first draw of both men's careers.

The fight had looked to be heading for an early conclusion when Quillin dropped Lee with a big right hand with 29 seconds to go in the first. The Limerick man seemed to get up too quickly and was unsteady on his feet.

Quillin moved in for the kill and knocked Lee down again but the referee ruled that the punch came after the bell. 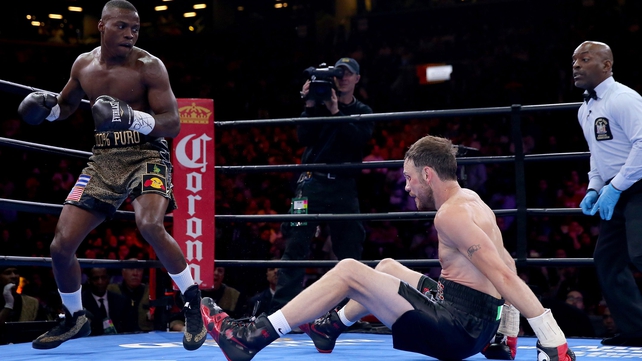 Lee knew he just had to survive the second and spent most of the round staying out of Quillin’s way before shipping a flurry of blows in the closing seconds, which opened a cut over his left eye.

Lee began to get the upper hand in the third before Quillin had him down again, by virtue of standing on Lee’s foot before he connected. The referee missed it, however, and Lee was left with a lot of work to do on the scorecards.

A couple of cagey rounds followed, which drew boos from the crowd, but by the sixth Lee was starting to get the upper hand and in the seventh he put Quillin on the canvas with his trademark right-hook.

With Quillin visibly tiring, Lee's superior technique shaded the next two rounds before the American rediscovered his power-punching in the tenth.

Lee cranked up the pressure in the final two rounds in pursuit of the stoppage it appeared he needed and that late surge proved enough to secure a highly creditable draw. 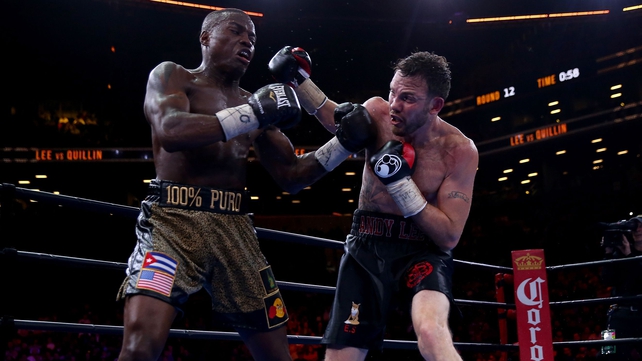 "It was a hard fight to score. He had the knockdowns, but I boxed consistently, especially down the stretch," Lee said afterwards.

The fight had originally been scheduled to be for Lee’s WBO middleweight title before Quillin, nicknamed Kid Chocolate, failed to make the 160lb limit at Friday’s weigh-in. Under WBO regulations that meant the bout became a non-title fight.

According to punch stats it was, er, a draw pic.twitter.com/Dc4EoV86pk

Lee's first defence of his title will now be expected to come against undefeated Englishman Billy Joe Saunders (21-0-0), who waived his right to fight Lee first in anticipation of a big summer bout.

That contest would likely be on Irish soil, possibly Limerick’s Thomond Park, with Lee having already expressed his interest in a summer blockbuster in front of his home fans. 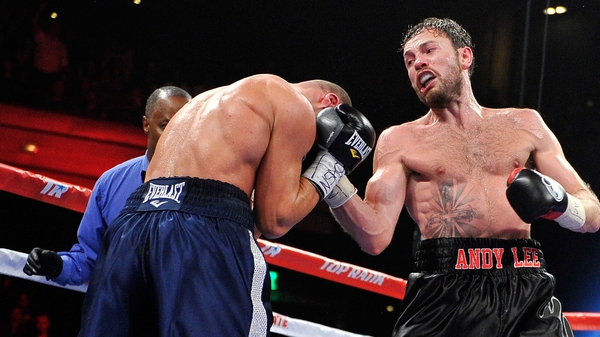