Ireland’s Ciara Ginty won a goal medal on the penultimate afternoon of the AIBA Women's Youth and Junior World Championships in Bulgaria.

Boxing in the lightweight final, the Mayo pugilist beat Esra Yildiz of Turkey on a split decision.

However, Cork’s Christina Desmond experienced heartbreak in her welterweight final.

Despite landing the majority of cleaner punches throughout her bout against Kazakhstan’s Gauhar Yermekbay, the Macroom fighter lost out on a split decision.

Mayo’s Jacqui Lynch claimed bronze in Albena in the light-flyweight division on Friday after suffering a semi-final deafest at the hands off Russia’s Ekaterina Paltceiva.

The 11-strong Irish squad are due to arrive home at Dublin Airport at 11.30pm on Sunday night. 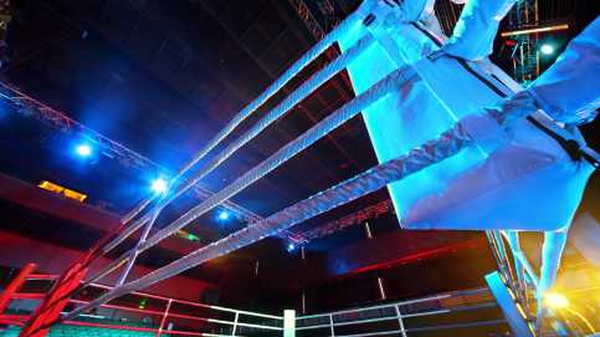 Irish boxers Christina Desmond and Ciara Ginty through to finals