Among the topics discussed at the National Stadium were Nevin's decision not to go professional; his career in the World Series of Boxing; and his working relationship with coach Billy Walsh.

Walsh discussed Nevin's training regime and his year ahead.

Follow all Nevin's progress with Ireland and the British Lionhearts in the World Series of Boxing at www.rte.ie/sport/boxing.
Twitter: @TPeavoy 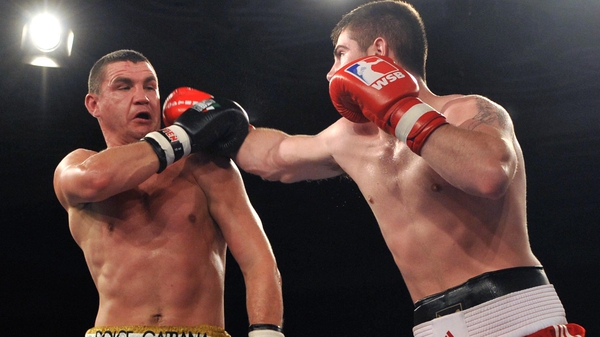